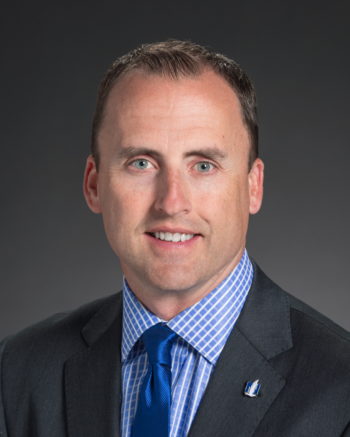 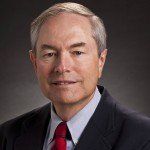 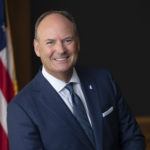 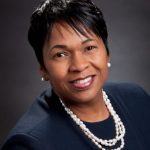 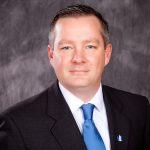 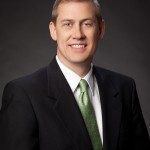 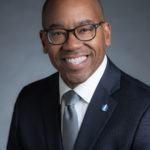 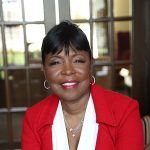 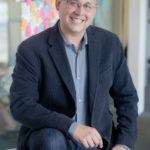 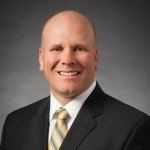 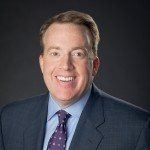 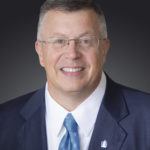 Mark joined Nationwide in 1994 and has held positions of increasing responsibility, including roles in claims and in personal and commercial lines underwriting. He has served as regional vice president in both the independent and exclusive agency channels, and previously served as senior vice president for Product and Pricing for all Property and Casualty operations.

Mark holds a bachelor's degree in business administration from the University of Northern Colorado and also holds the designations of Chartered Property and Casualty Underwriter and Associate in Claims.

Mark is active in a variety of nonprofit and industry-related organizations. He is currently the board chair of The Childhood League Center in Columbus, Ohio.