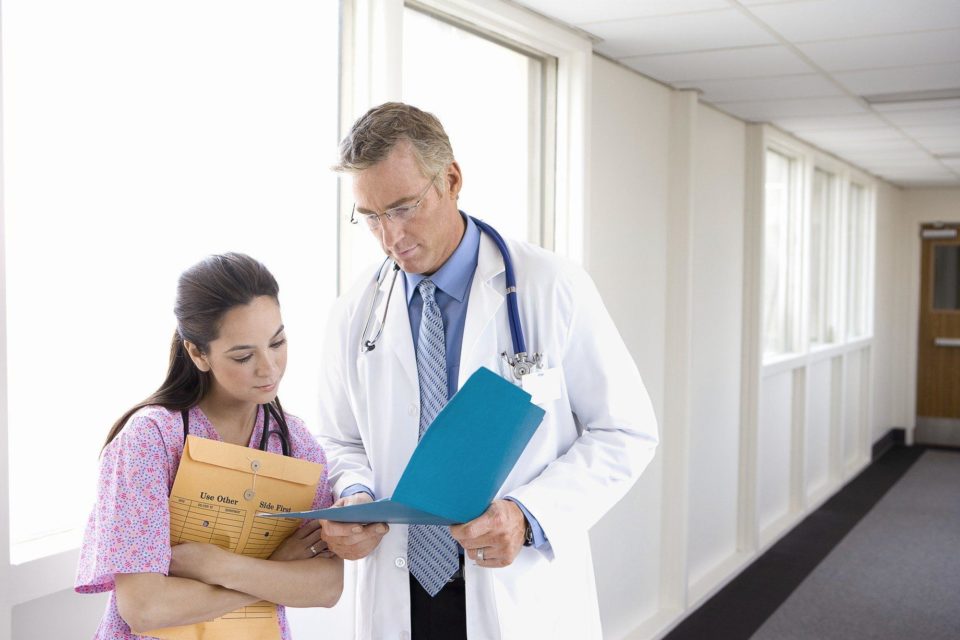 The Affordable Care Act (ACA) continues to be a hot topic and a recent Nationwide Financial Retirement Institute survey reveals that financial advisors that know the regulations of the ACA will have a chance to distinguish themselves from their competition.

According to the survey, nearly three-quarters (72 percent) of the affluent baby boomers mistakenly believe the ACA will pay their long-term care (LTC) costs in retirement and are not adequately planning for those costs or not planning at all. Likewise, 76 percent do not know their personal benefits under ACA and 37 percent do not know what the ACA exchanges are.

Financial advisors can play a critical role in helping America’s workers realize they can’t count on someone else to fix this problem and that they will have to fund their own health care costs in retirement. With more than 60 million baby boomers reaching retirement by 2030, there’s a lot of planning and education that is needed. However, the implementation of the ACA provides a perfect opportunity to discuss with clients how they will pay for health care and LTC during retirement.

According to the poll conducted by Harris Interactive of 801 Americans over 50 with at least $150,000 in household income, three quarters of pre-retirees say their top fear in retirement is their health care costs spinning out of control. However, 64 percent say they have not discussed their retirement plans at all with a financial advisor. Of those who have talked with an advisor, only 22 percent discussed health care costs in retirement.

Annual survey shows boomers’ estimates for their own LTC costs dropped by more than 50 percent in one year. Boomers now expect their annual LTC costs to be $36,220. That is less than half of what they estimated in 2012 ($78,920). This drastic drop could be due to their misconceptions about what the ACA covers. The reality is by 2030 – the year the last of the boomers will retire – the costs of a nursing home is expected to reach $265,000 per year (Life and Health Advisor).

America’s workers need to realistically plan to be responsible for their own health care in retirement and need advice from financial advisors who understand health-care costs’ impact on retirement.

If you’d like to learn more about our survey or the impact of health care expenses in retirement, visit www.nationwide.com/healthcare

The views and opinions expressed here are those of the writer and do not necessarily represent the opinions of Nationwide.

A version of this article appeared in the Insured Retirement Institute newsletter in April 2014.