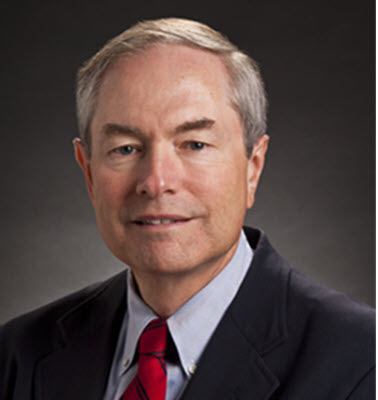 Fallout from the Coronavirus walloped U.S. consumers and businesses in March by enough to shrink the national economy by an annualized 4.8 percent for the first quarter of 2020.

The U.S. Commerce Department released first quarter Gross Domestic Product (GDP) figures on April 29, a broad measure of the economy’s health. The drop in sales of U.S. goods and services was the largest decline since the heart of the Great Recession more than a decade ago in the last three months of 2008.

Consumer spending and business investment were driving economic growth in January and February, Berson said, but stay-at-home and social distancing policies put in place in mid-March to stop the spread of the COVID-19 virus halted economic growth in its tracks.

GDP results would have been worse in the first quarter, but Berson said a pickup in housing starts in response to strong new home sales and a sharp drop in imports softened the blow. Looking forward, he added that second quarter GDP would not have the benefit of two solid months, as the first quarter did.

“It is highly likely that real GDP growth in the second quarter will be significantly worse,” Berson said. “An annualized drop in the range of -30 to -40 percent (is) reasonable.”