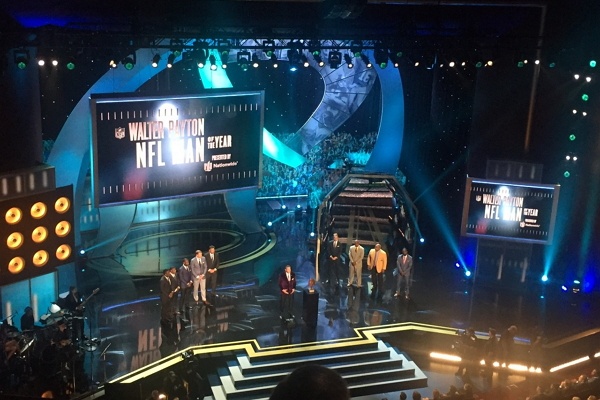 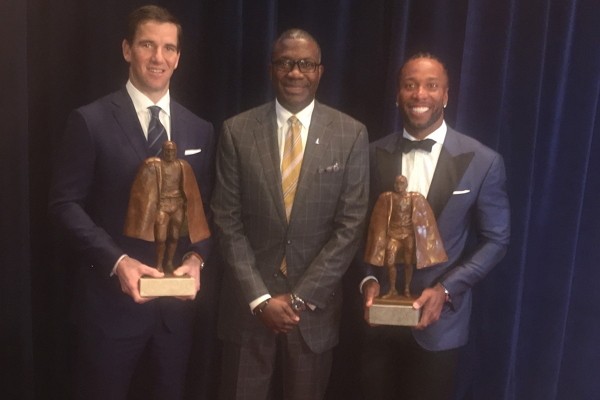 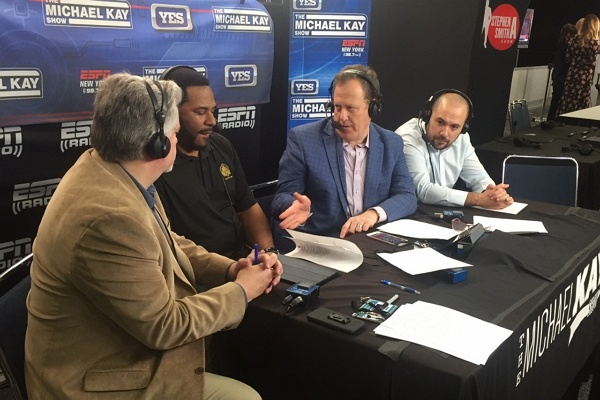 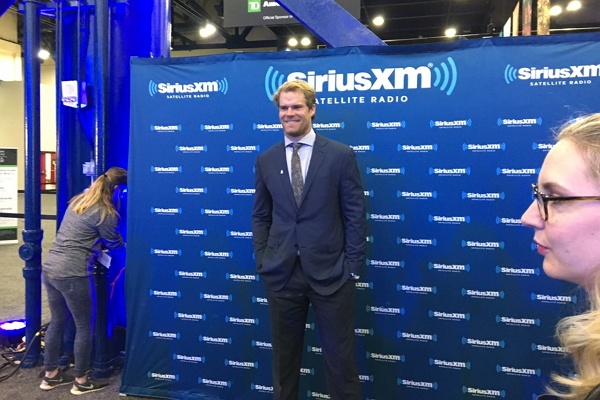 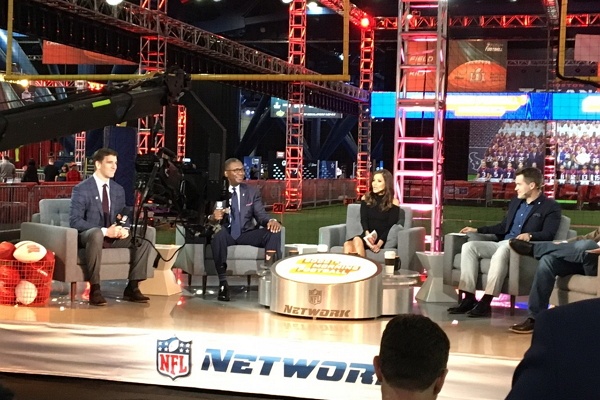 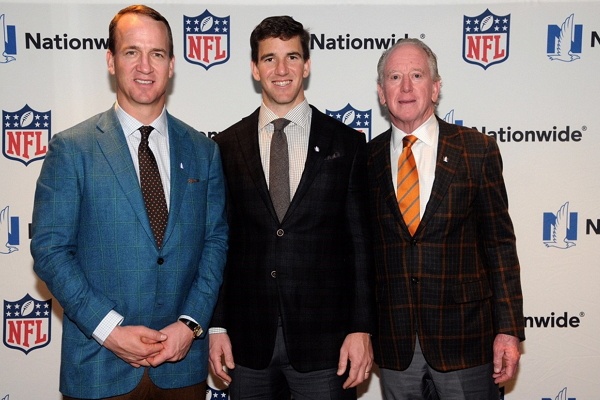 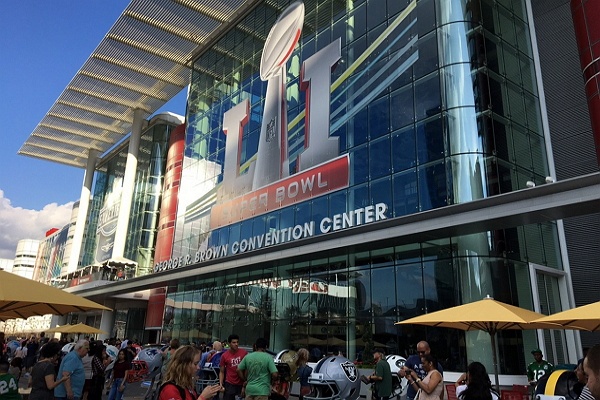 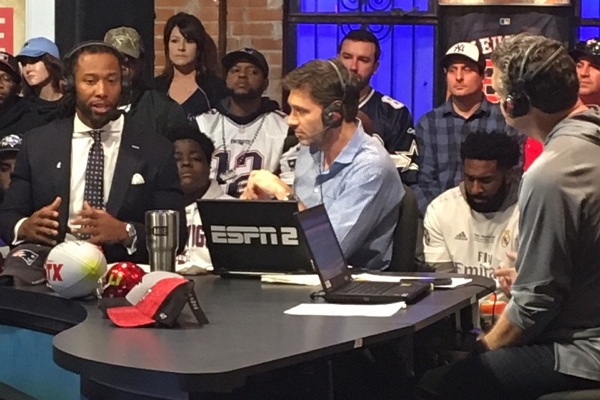 “While their incredible skills on the field are well known, Eli and Larry’s commitment to helping those in need off the field is even more impressive,” says Terrance Williams, chief marketing officer for Nationwide. “Both men have made a real impact in their communities. Their shared passion to improve the lives of others is truly inspiring and closely aligns with Nationwide’s belief in helping to build communities.”

Eli Manning and Larry Fitzgerald both entered the NFL in 2003 and have been helping people in need for more than 13 years.

For the past seven years, Manning has served as the chair of the New York March for Babies, helping to raise more than $25 million. He also donates time and effort to organizations like the American Red Cross and he has fulfilled many Make-A-Wish and Wounded Warrior experiences.

“If we in the NFL and others in our communities commit to step in and help others, we can lessen that struggle, ease that hurt and spark that hope,” Manning says. “I challenge everyone to help some person in need — you choose — but go out of your way to make a difference in someone’s life. I promise you it’s worth it.”

Fitzgerald’s philanthropic efforts include teaming up with the American Cancer Society as a spokesman for the Crucial Catch Campaign during Breast Cancer Awareness Month, leading an initiative to donate tablet computer labs to schools in Minneapolis and Phoenix, and helping to bring the most advanced helmets to 1,000 kids playing youth football in the Minneapolis area.

The last time the prestigious NFL Man of the Year award went to co-winners was in 2006, when the honors went to Drew Brees (New Orleans Saints) and LaDainian Tomlinson (San Diego Chargers).

In January, Nationwide and the NFL announced a new agreement that keeps Nationwide as both a league sponsor and an official insurance sponsor for the next four years. This means: