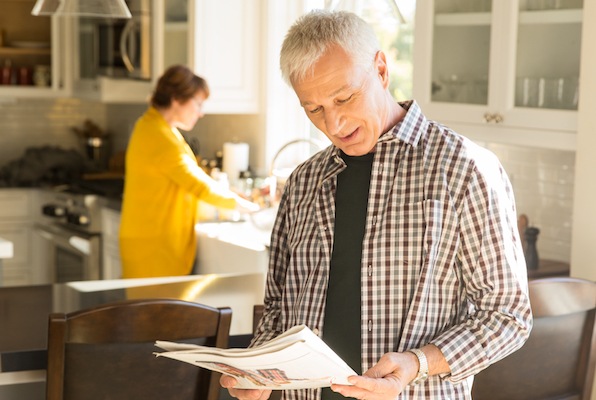 Nationwide has received second place in the J.D. Power 2019 U.S. Retirement Plan Participant Satisfaction Study in the large and small plan segment and third in the medium plan segment based on participant feedback.

“Nationwide assists employers of all sizes in every industry to offer a successful retirement plan by providing differentiated value and exceptional service,” said John Carter, president of retirement plans for Nationwide. “Earning recognition across the small, medium and large plan segments demonstrates both our commitment to the participant experience and position as an industry leader.”

With more than 40 years of experience, Nationwide serves the retirement planning needs of more than 2.5 million workers and manages $142 billion retirement assets as of May 31, 2019.