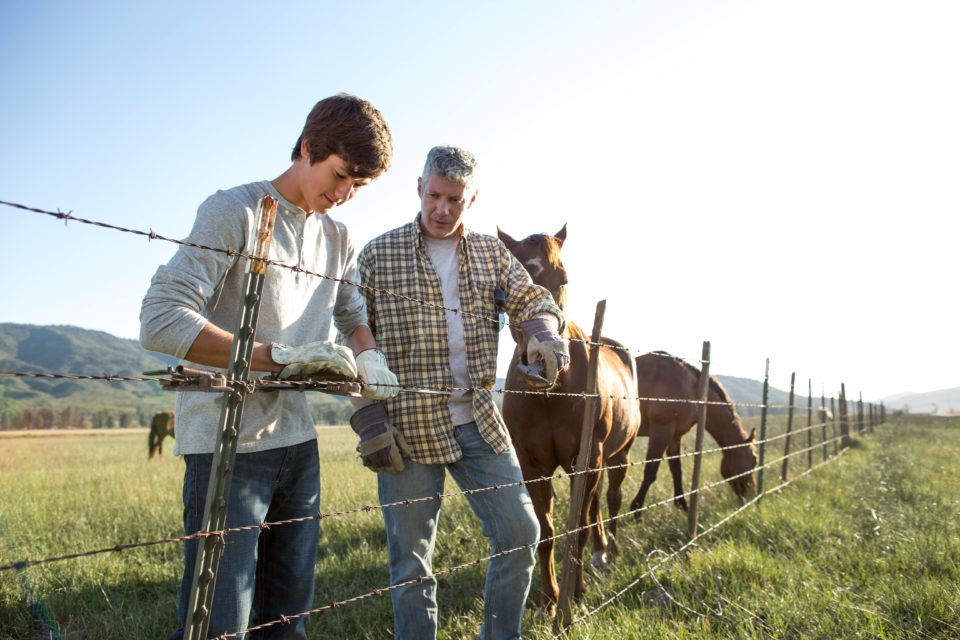 As the number one farm insurer in the United States, Nationwide knows that farmers and ranchers devote their lives to building a legacy. Nearly 97 percent* of farms and ranches in the United States are owned or operated by families, but the majority of those families do not have a transition plan in place for when it comes time to pass the business onto their children.

1. Succession planning: the successful transition of a farm of ranch to the next generation

2. Business planning: a strategy for profitability now and in the future

3. Risk management: identifying and preparing for risks to an operation

5. Estate planning: how assets will be distributed and liabilities paid

The program has already helped numerous farmers secure a legacy plan for the next generation.

Earlier this year, the Land As Your Legacy team took its commitment to farmers even further by providing a $10,000 donation to Nationwide’s Nominate Your Fire Department Contest in correlation with Grain Bin Safety Week. The campaign is designed to donate rescue equipment to fire departments around the United States to help prevent grain bin entrapment tragedies.

Visit here to find out more about Nationwide’s Land As Your Legacy program.