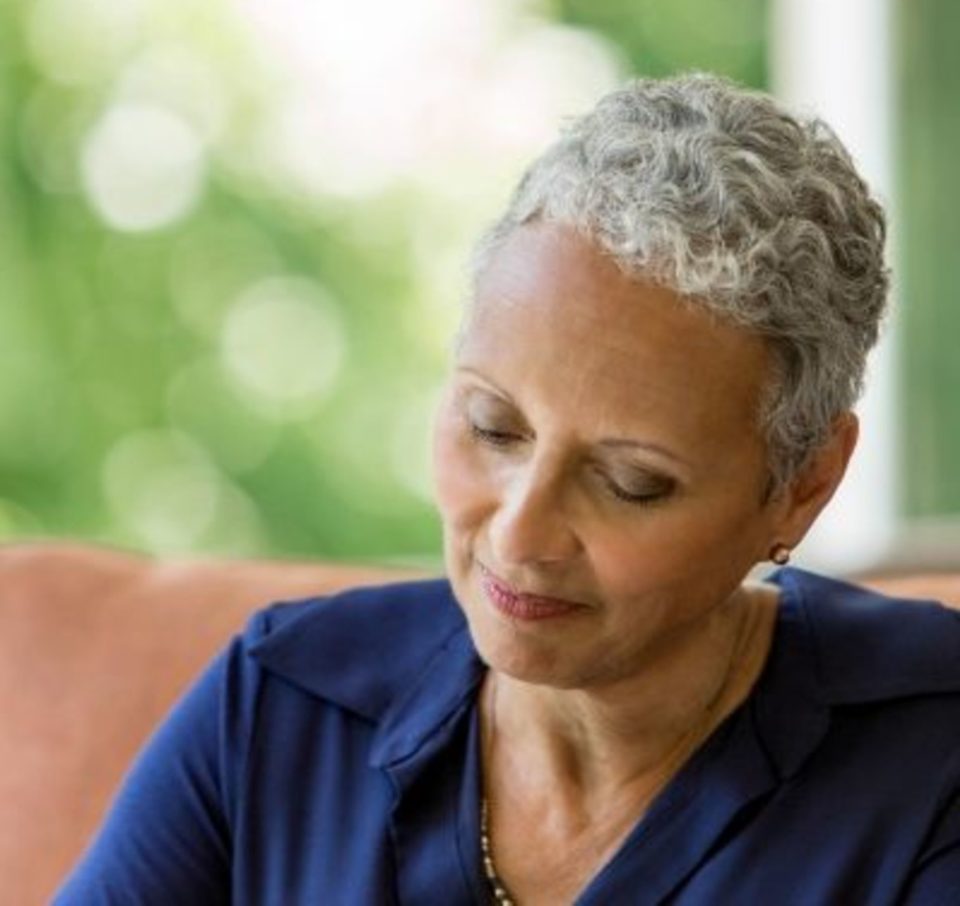 COLUMBUS, Ohio – Social Security can represent up to 40 percent of the total income Americans receive throughout retirement. However, according to a survey by the Nationwide Retirement Institute SM, only 15 percent of women waited until their full retirement age and only 3 percent took it late. Women who opt for the immediate income and lock in their payment for life can miss out on hundreds of thousands of dollars.

“There are many reasons women take Social Security early. Some mistakenly believe taking it earlier will result in more money over the long run, while others may have been forced into retirement early and need the money,” said Shawn Britt, director of advanced consulting for Nationwide.

Filing early also makes sense if you’re in poor health and don’t expect to live long. But more often than not, the decision is tied to an incorrect expectation about longevity or fear of Social Security running out of money.

“Many people file early because they think ‘once I am in the system they can’t kick me out.’” Britt said. “Others miscalculate how long they have until they breakeven. Many think it’s 85, but for many people it is around 80.”

The fact is life is long – especially for women. Women’s average life expectancy is 86, with one in four reaching 92. That’s a long time to rely on savings, so maximizing retirement income is crucial.

Work with an advisor

“Women who work with an advisor are more likely to receive good advice on optimizing Social Security,” Britt said. “If you have the ability to sacrifice a little for a few years it is worth it. Maximizing benefits will result in less chance of outliving other income sources and reduce the chance of not being able to maintain your lifestyle.”

The 2014 Social Security Study was conducted online within the U.S. by Harris Poll on behalf of Nationwide Financial between Feb. 27 and March 4, 2014. The respondents comprised a representative sample of 471 U.S. women aged 50 or older who are either retired or plan to retire in the next 10 years. Results were weighted to the U.S. General Online Population of adults by race/ethnicity, education and region. Respondents for this survey were selected from among those who have agreed to participate in Harris Poll surveys. Because the sample is based on those who were invited to participate in the Harris Poll online research panel, no estimates of theoretical sampling error can be calculated.