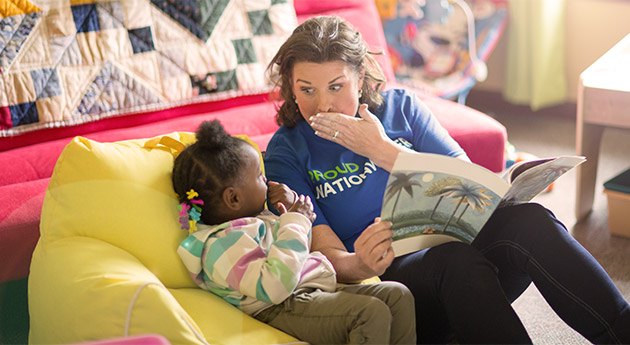 At Nationwide, we create lasting change in our communities with a focused approach combining philanthropy, volunteerism and workplace giving. But what really sets us apart from other companies is the dedication of our associates and the deep relationships with our national partners that make a real impact across the country.

1 Number of meals calculated by Nationwide is based on annual cash and food donations made in 2016 to Feeding America member food banks using their local meal conversion rate.