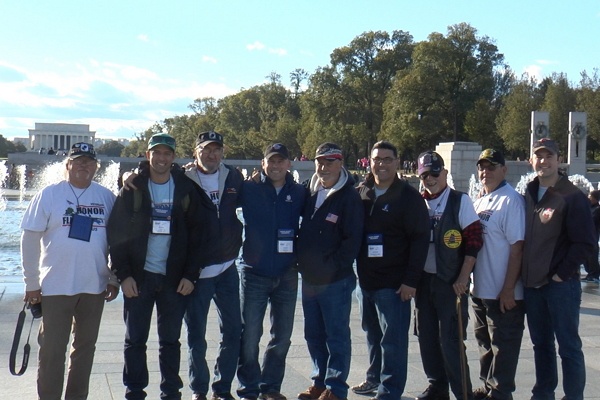 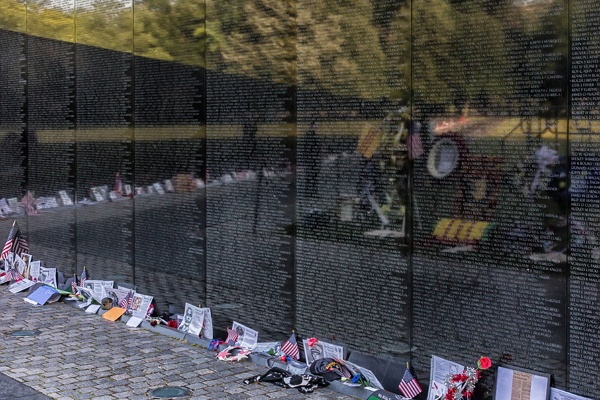 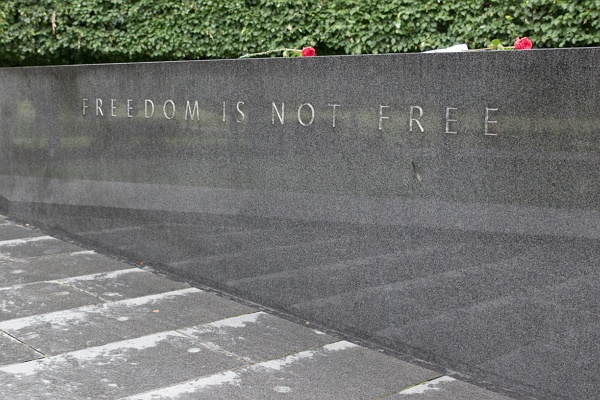 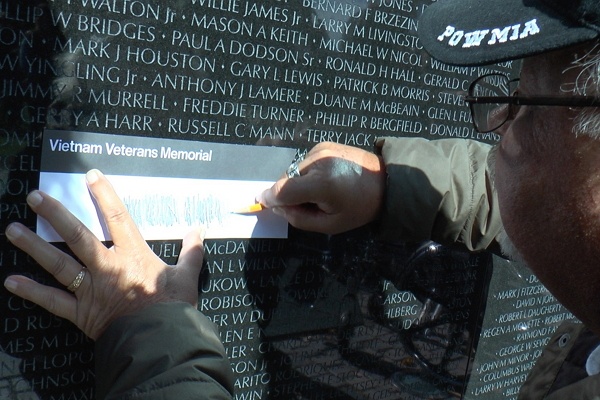 Helping U.S. veterans have the opportunity to visit the memorials in Washington, D.C. free of charge is the mission of Honor Flight, a national nonprofit organization. To honor the 50th anniversary of the Vietnam War, Honor Flight Columbus took 100 combat wounded veterans and Purple Heart recipients who served in Vietnam on its last flight of 2016.

This is the fifth flight sponsored by Nationwide and more than 140 Nationwide associates volunteered to be guardians and ground crew members for the flight. Volunteers treat these heroes as if they are family, ensuring each veteran has a wonderful experience and feels supported throughout the day.

During their trip the veterans had the opportunity to visit the war memorials including the organization’s first stop at the American Veterans Disabled for Life Memorial. Veterans also visited Arlington National Cemetery, observed the Changing of the Guard and heard from Major General Arnold Fields.

After a full day in the nation’s capital, the Honor Flight landed at John Glenn International Airport, where nearly a thousand of people gathered to give these heroes the welcome our home they never received so many years ago.

“For these veterans Honor Flight is more than a trip to our Nation’s capital, it’s closure,” said Matt Nicol, president of Nationwide’s Military Associate Resource Group.

The flight is just one way we support our veterans. “In 2016, Nationwide fulfilled its commitment, set in 2012, to hire 1,000 new veterans,” says Rocky Parker, Nationwide’s chief talent acquisition officer. “Recently, we announced a new commitment to hire 1,000 veterans by 2020.”

For those who serve in various branches of the military today, Nationwide has made a commitment to supporting the important work they do while employed, to recruiting veterans, and to helping ease their transition to civilian life.

Visit our Veterans Careers page to search for job opportunities for veterans.