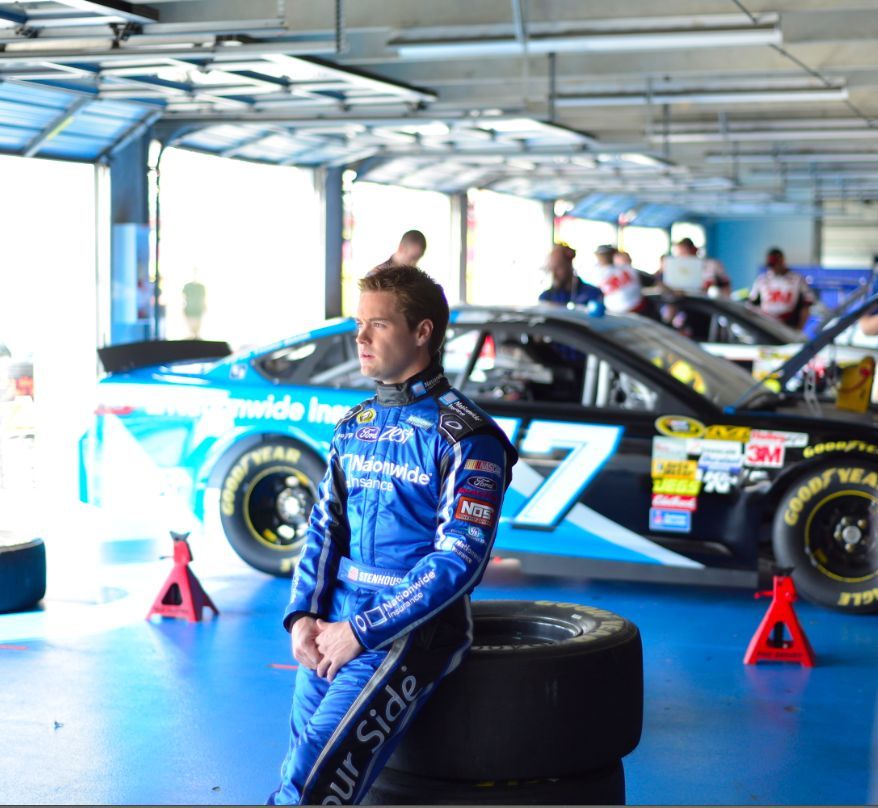 Stenhouse also will be featured in a promotion for Nationwide Insurance and ESPN. NASCAR fans are able to register to win a 2014 Ford Mustang beginning Thursday, Feb. 20 at espn.com/nationwide.

NO PURCHASE NECESSARY. Ends 11:59PM ET on 5/4/14. Open to legal residents of the 50 U.S. & DC (excluding NH) who are 18 or older, or the age of majority in their state of residence, at time of entry. Entrants must be a member of ESPN.com or one of their family sites (e.g., ABC.com, ABCNEWS.com, Disney Online Family.com). Registration is free. Void in NH & where prohibited. Odds of winning will depend on the total number of eligible entries received. For complete details, and Official Rules, visit www.ESPN.com/Nationwide or send a SASE to ESPN/Nationwide 2014 Mustang Rules, P.O. Box 13031, Bridgeport, CT 06673-3031. Sponsor: ESPN Internet Ventures.