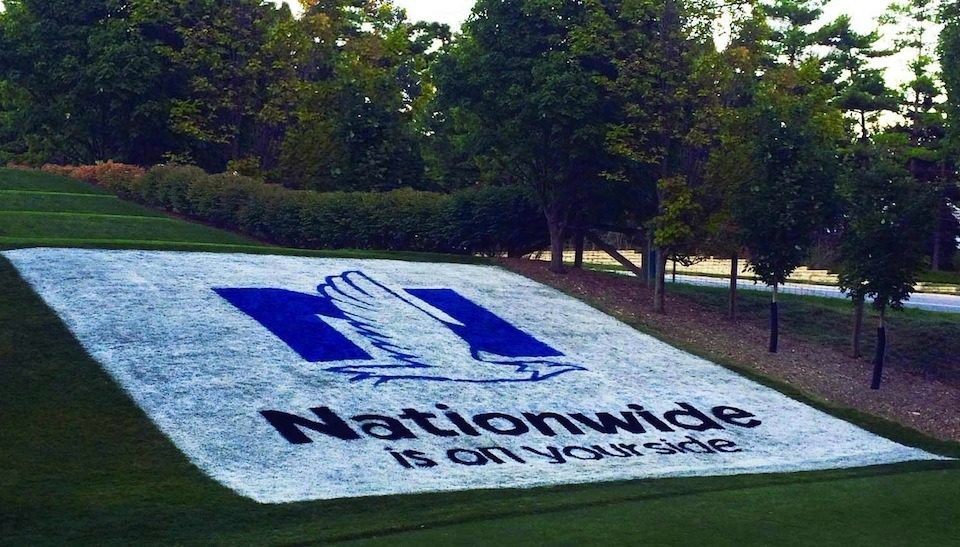 Those attending this year’s tournament will see great golf and support a worthy cause.

Over the past seven years, the Nationwide Children’s Hospital Championship helped raise a total of $3,475,000 in support of the hospital’s pediatric cancer program. Hospital officials hope this year’s tournament will bring in more money than last year.

Tickets for the 2014 Nationwide Children’s Hospital Championship are still available. Single day tickets are $10 and weekly tickets are $30. For more information, fans can visit www.ncc-golf.com.