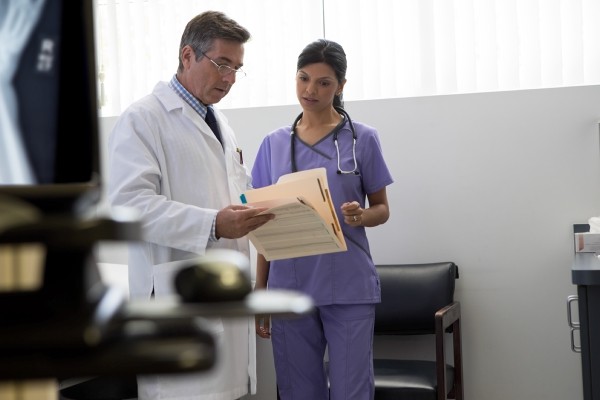 The sixth annual Nationwide Retirement Institute® Health Care Costs in Retirement consumer survey reveals 71 percent of Americans 50 or over who are retired or nearing retirement used the word “terrified” to describe how they feel about health care costs in retirement. That’s up from 64 percent last year and 60 percent the year before.

Nearly three-of-four of the 1,341 older adults surveyed by Harris Poll on behalf on Nationwide also say one of their top fears in retirement is out-of-control costs for health care.

Year after year Americans cite health care costs as a major source of anxiety, particularly as they approach retirement. However, in this our sixth annual survey, we are seeing more fear and uncertainty than ever. Americans know changes are coming and they don’t have a clear sense yet of what health care costs will look like in the future, and that is adding to the uneasiness people were already feeling about this important issue.

Largely, Americans nearing retirement are worried about the unexpected. The top concern when planning for retirement – shared by three-fourths of non-retirees – is not having the funds to cover unplanned medical expenses:

As workers prepare for retirement without savings it’s not surprising they are quite fearful. One in three admit they couldn’t pay $500 in unexpected medical costs. Relatively common expenses, such as X-rays, can be close to $1,000 in out-of-pocket costs. A good way those living in and preparing for retirement can address their fear is to establish and follow a sound plan.

This survey was conducted online by Harris Poll on behalf of The Nationwide Retirement Institute between September 14 and September 22, 2016, among 1,316 U.S. adults aged 50 or older, including 782 adults who were not retired (“non-retirees” or “nearing retirement”), 970 married adults, 510 adults who work with a financial professional and 1,014 adults who have children. Results are weighted to be representative of U.S. adults over 50.

This survey is not based on probability sample and therefore no estimate of theoretical sampling error can be calculated.

Nationwide, the Nationwide N and Eagle, Nationwide is on your side and Nationwide Retirement Institute are service marks of Nationwide Mutual Insurance Company. © 2016 Nationwide