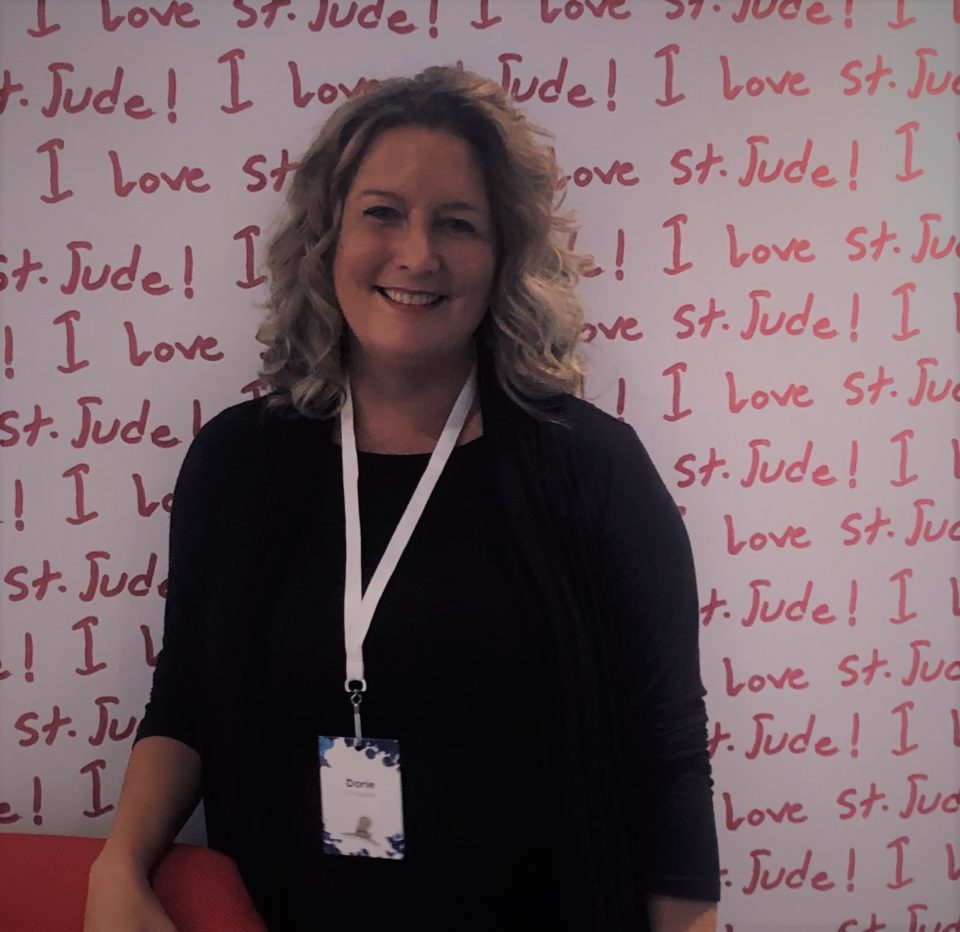 Dorie Christian’s personal connection to St. Jude Children’s Research Hospital began when her 8-year-old daughter Ryan was diagnosed with cancer and treated there in 2010. Dorie was inspired to become a fundraiser, spokesperson and relatable face for St. Jude. While Ryan lost her battle, Dorie’s volunteer service and her mission to raise funds for both St. Jude and Nationwide Children’s Hospital have not changed.

For this commitment, she’s been named Nationwide’s 2020 Volunteer of the Year.

Dorie, managing counsel at Nationwide, began with running the St. Jude Marathon, and to date, has raised $155,000 for “Team Ryan.” She also speaks at corporations, foundations, on local and national media, and at fundraising events that have raised hundreds of thousands of dollars. Her fundraising has also contributed $23,000 to Nationwide Children’s Hospital, where Ryan received hospice care. 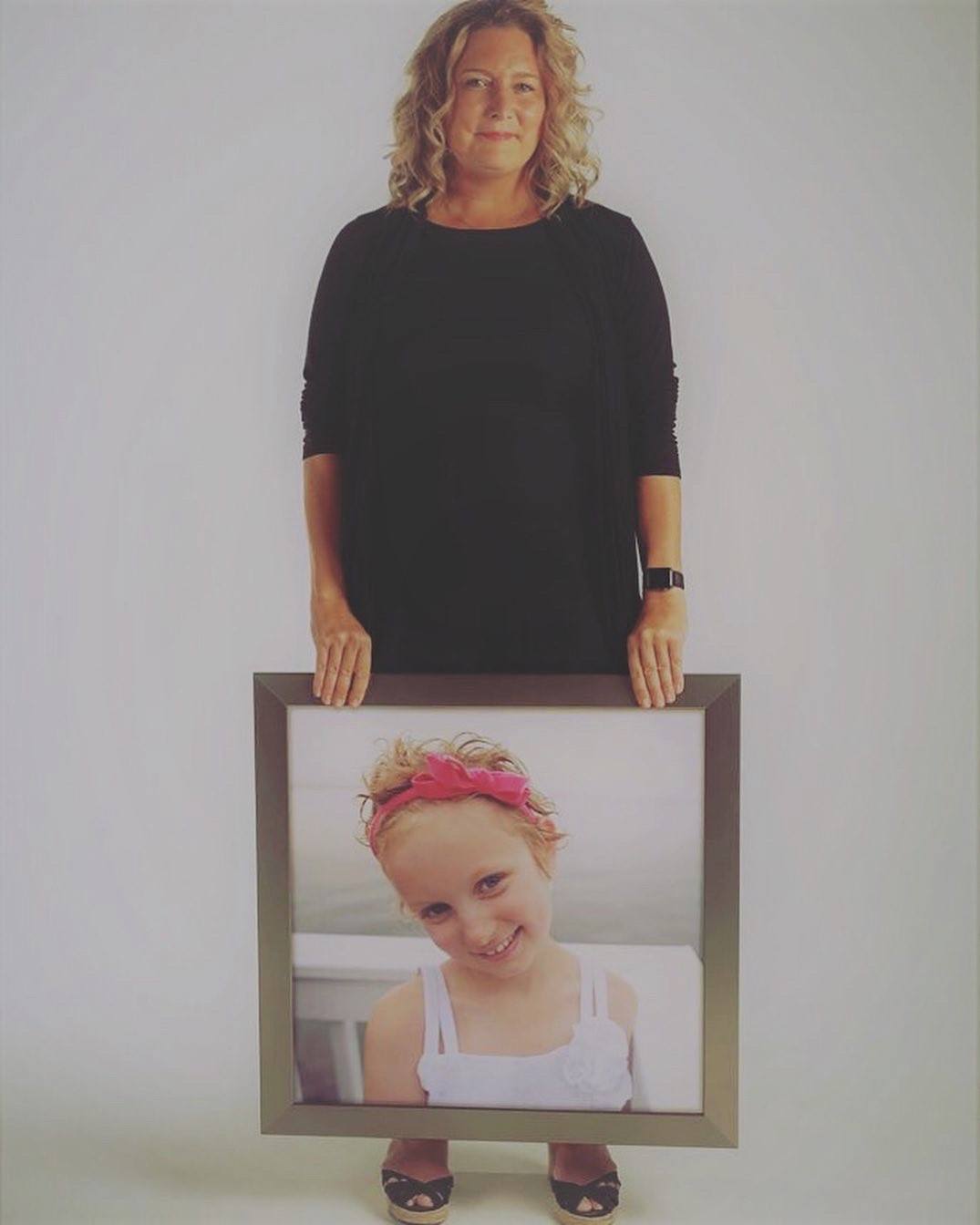 But it’s through her work with the St. Jude Family Advisory Network that Dorie is helping the hospital assist future patient families. By telling Ryan’s story, she encourages donations and brings awareness to prospective donors, fundraisers and volunteers.

“My goal is to ensure no other child suffers Ryan’s fate, but new and better cures require funding,” said Dorie. “St. Jude and the Research Institute at Nationwide Children’s are doing important research in this field. My fundraising is important to me.”

“I’m absolutely honored to be Nationwide’s Volunteer of the Year,” Dorie said. “Nationwide has such a culture of volunteerism and values it so much, and for them to choose me is so special. It allows me to tell my story because it makes people understand what they can do to help.”

About our Volunteer of the Year Award

Every day, Nationwide associates across the country dedicate their personal time to organizations and causes that are important to them. Nationwide encourages this commitment within its culture and every year we choose one as our Volunteer of the Year.