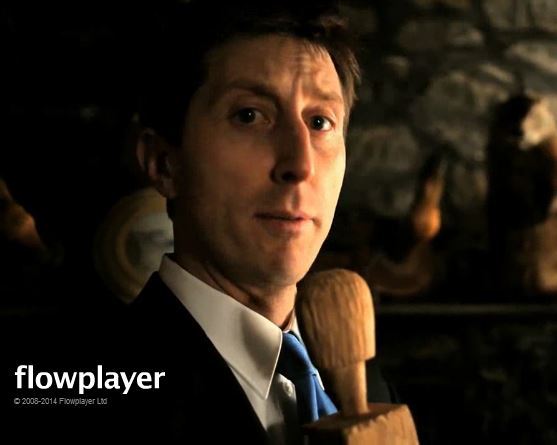 See where he came from.

The World’s Greatest Spokesperson in the World has returned to endorse the one company that will never let him down: Nationwide Insurance. But bringing him back wasn’t easy. After skyrocketing to fame that led to being named the world’s top spokesperson by Spokesperson Weekly in 1986, it all unraveled just three years later. His unique passion and devotion for the products he represented came to a crashing end with “the Incident.” To this day, he’s angrily refused to utter a word about it. Devastated, he disappeared. But when Nationwide decided it needed the ultimate spokesperson, it got a lucky break. Acting on a tip, Nationwide found him in a remote cabin deep in the snowy mountains. The World’s Greatest Spokesperson in the World knew it was time to make a comeback.