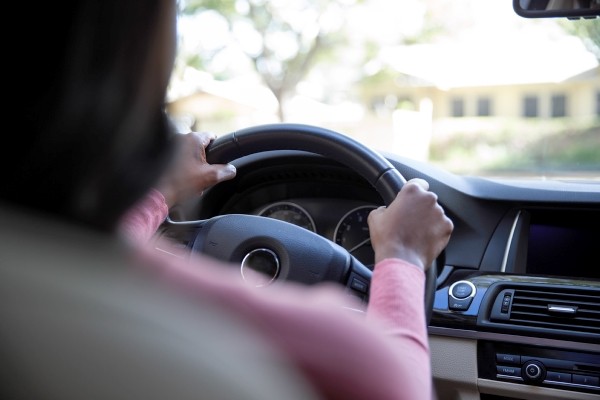 Your stomach sinks as you put in your key, only to have your car not turn on. If your car won’t start, it’s often due to a malfunction of either the battery or the alternator. If it’s one of those two, placing the blame can be relatively simple.

Starting and running an engine, in its simplest form, is a three-step process. First, the battery delivers a jolt of electricity to the starter. This starts the engine running, which puts the alternator into action. Finally, the alternator completes this cycle by charging the battery.

Using the process of elimination, find the culprit by bypassing the battery’s role and jump-starting your car. If the engine starts but dies immediately, your alternator probably isn’t keeping your battery charged. If a jump starts and keeps your car running, but the car can’t start again off of its own power, a dead battery is likely your answer.

Signs of a dead battery

Check for these common symptoms of a dead battery:

Signs of a bad alternator

If the above steps reveal that the battery is working, it’s time to take a closer look at the alternator. There are certain bad alternator symptoms to look for, check for these common signs of alternator problems:

Fixing your battery or alternator can be an expensive repair. See how you can find the right mechanic to work on your vehicle. Make sure you have roadside assistance so you can get help if your car won’t start.