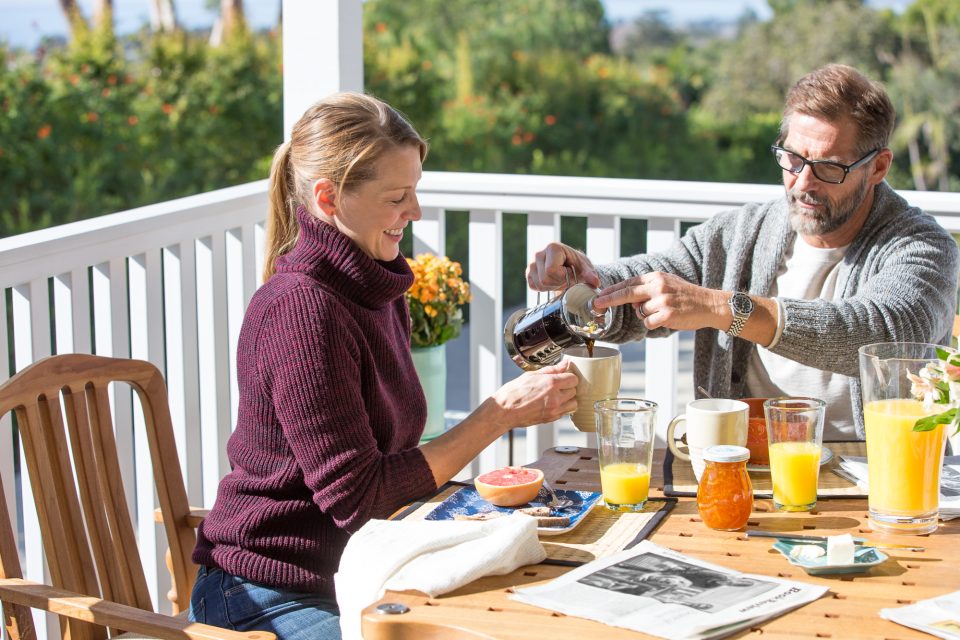 Thousands of decks have either been built by do-it-yourselfers or by contractors who aren’t aware of the latest deck building codes or are looking to cut costs. In fact, most deck codes have changed in recent decades; if you own or are planning to buy a home that is over 10 years old, there could be a safety concern with your deck. Decks attached to a single-family detached house are regulated by the rules of the International Residential Code.

According to the Consumer Product Safety Commission’s National Electronic Injury Surveillance System, 224,000 people have been injured nationally due to a deck or porch collapse. Nearly 15 percent of these injuries were caused by structural failure or collapse. For instance, in older decks, it’s not uncommon for water damage to cause the deck to separate from the house and then collapse.

Here are three deck building tips to help ensure your deck is up to code and safe to use.

Typically, a deck is connected to the house with a ledger board, says Mark Clement, co-host of a the home improvement show MyFixitUpLife. The issue is, while the ledger board (most contractors choose pressure-treated Southern pine lumber) is rated for ‘wet-service,’ the lumber the house is built from is meant to stay dry.

For this reason, newer decks are required to have flashing, Clement says, which is a piece of metal that diverts rainwater and snow away from the where the deck attaches to the house. To check to see if your deck has flashing, he says, stand underneath the deck and look for a small piece of metal sticking out from the top of ledger board. If you aren’t sure if your deck has flashing, Clement recommends asking a remodeler or specialized deck builder to assess your deck.

A deck doesn’t need to be old to be missing flashing, Clement warns. Many decks are constructed by do-it-yourselfers who don’t know about building codes, and contractors have been known to cut corners to save a few bucks. If you are looking to build or replace a deck, Clement suggests reading the DCA 6 prescriptive deck building code.

The purpose of a guardrail is to prevent people from falling off the deck. All decks higher than 30 inches above ground must have a guardrail, according to Decks.com.  Check with your insurance company, as they may require guardrails on decks that are shorter than 30 inches. If you have steps on your deck, you must have a handrail as well for safety. The top of the handrail should be at least 34 inches but not more than 38 inches high, and the space between the vertical guards that support the handrail must be no more than 4 inches.

Support posts should be no further apart than 6 feet, though local building codes might require closer spacing for posts. Local codes also might dictate the type of hardware used to attach the posts to the deck.

To learn more about maximizing safety when building a deck, check out these five signs of an unsafe deck.