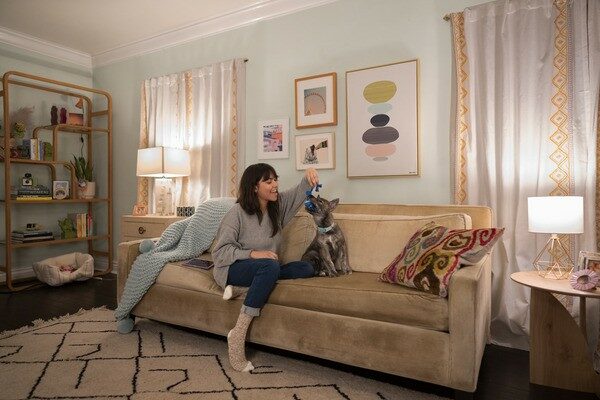 Getting a puppy’s first shots used to be easy. First, you went to your neighborhood veterinarian for that first visit and vaccine. You then walked away with a puppy vaccination schedule that included additional shots over the course of the next few weeks and received a shiny rabies tag for your puppy’s collar. Lastly, your dog received a booster vaccine every year.

The series of puppy shots remains, but it’s no longer a one-size-fits-all affair. And now for most adult dogs, booster shots are given at three-year intervals. Veterinary schools and leading veterinary organizations are consistently modifying their recommendations to provide puppies the protection they need while minimizing over-vaccination and the potential for vaccine reactions.

Why puppies need so many shots

Vaccines protect against certain diseases by triggering an immune reaction that helps the body recognize and destroy microscopic invaders. When it comes to vaccinating puppies, the challenge is the timing. They receive early disease protection from their mothers in the milk they consume, but that same protection blocks the work of vaccines in much the same way it blocks disease. That’s why there’s a series of vaccines for puppies designed to stimulate the puppy’s own immune system as the last of the maternal protection fades away.

Studies have shown that immunity lasts longer than previously thought. After puppies have completed their initial series of shots, yearly boosters are usually no longer needed for most vaccines. For most vaccines, today’s recommendations stretch out the time between boosters for adult dogs to three years.

Vaccines can be tailored to the puppy and owner’s lifestyle

Veterinary schools and organizations now break vaccines into two groups: core (vaccines every dog needs) and non-core (vaccines that may or may not be necessary).

Core vaccines include those for distemper, parvovirus and adenovirus (hepatitis). These are often referred to as DHPP or DAPP shots, and typically include protection against parainfluenza as well. For puppies, they are given at roughly two-week intervals from the age of six weeks on – your veterinarian will determine an exact schedule of which vaccines your puppy needs when. The final core vaccine is rabies, and when that’s given depends on the laws where you live because of the risk to human health. Typically, the rabies vaccine timeline is once at 12 weeks, again a year later and then at three-year intervals thereafter.

The non-core vaccines are determined by the puppy or dog’s lifestyle, and include Bordetella (also known as kennel cough), canine influenza and leptospirosis. Dogs who go to day care, dog parks, boarding facilities or compete in various canine competitions may need these vaccines. In addition to certain geographical areas, some non-core vaccines are not optional. For example, leptospirosis is considered such a threat in many parts of the country that veterinarians always recommend pets (and people) are protected.

Beyond the core and non-core vaccines, there may be a few rare vaccines that are given, but only in very specific situations. Your veterinarian will advise on which of these, if any, your puppy will need.

Are there risks to vaccines?

In any form of traditional and alternative medicine, there is always some degree of risk. When it comes to vaccines most reactions will be mild. Your pet may be “off” for a day or so, but that’s a good trade-off for protection against diseases that can kill countless dogs.

Although serious vaccine reactions are rare, they do happen. Your veterinarian will know how to treat these reactions, and will adjust future vaccinations to prevent a recurrence (rabies may be an exception depending on where you live).

Some pet parents choose to use “titers” after the initial puppy series to minimize the small degree of risk, or to avoid booster shots for as long as possible. Titers measure the level of immunity in the body, and are determined in the lab from a small blood sample. They are usually more expensive than vaccines, but if you would prefer your pet avoids future shots after her first puppy vaccination series, talk to your veterinarian about titers.

No matter the choices you make, the goal is the same: avoid ending up at a veterinary hospital because your pet has a deadly disease. If you don’t vaccinate your puppy and keep her immunity current with booster vaccines as needed, this is still a potential reality.

Yes, puppy shot schedules are not as easy as they used to be. But if you work with your veterinarian to tailor the approach to your specific situation, your puppy will be set with a strong foundation of immunity for a healthier life.

Tips for Road Trips with a Dog

If you’ve ever considered bringing your dog on vacation, you probably know that flying with a pet can be difficult due to airline restrictions. When you hit the road with...

Read more about Tips for Road Trips with a Dog 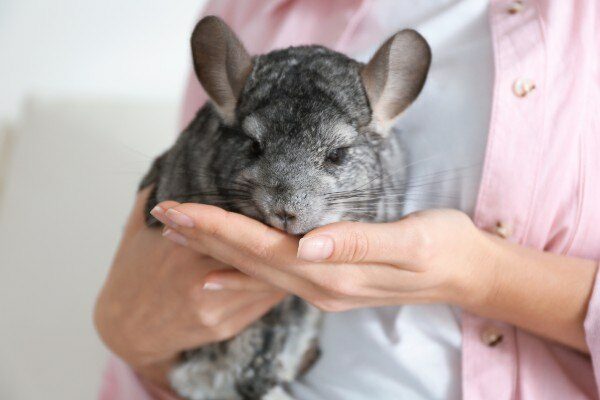 The phrase “exotic pets” brings up a plethora of associations, many of them negative. Illegally sourced monkeys, baby tigers, Burmese pythons let loose in the Everglades, these are just a... 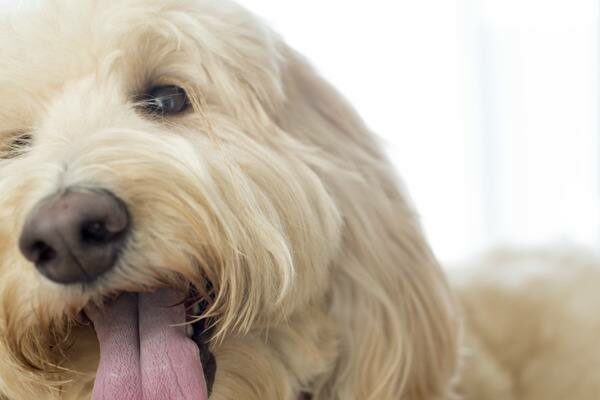 National Pet Day: When It Is and How to Participate

Your pets might already be the focus of your everyday life, but on National Pet Day, we’re encouraged to give them extra-special attention. National Pet Day is April 11 annually....

Read more about National Pet Day: When It Is and How to Participate