Raleigh, the tidy, oak-studded capital of North Carolina, is on the Piedmont plateau in the north-central part of the state, between the Appalachians and the Atlantic Coast – the prosperous heart of the state. It is one of the three cities comprising the zone that’s known as the Research Triangle, a name referring to the trio of major research universities that straddle the cities. It’s at the roaring center of one of the true hot spots of American college basketball.

Raleigh also reverberates with historic chords, from the pioneers through the Civil War and onward.

If you want to get a grasp of the thriving middle of the Tarheel State, with its classical civic buildings and its architectural tributes to modernity, visit the three colleges that make up the Triangle: The University of North Carolina (Chapel Hill), Duke University (Durham) and North Carolina State University (Raleigh).

The tranquil campuses of meandering walkways and mossy quads turn molten during the basketball season, particularly when a cross-county rival is scheduled to play in the home arena.  The three schools – along with Wake Forest University, 100 miles to the west — comprise the dreaded Tobacco Road basketball gauntlet for visiting teams. (All four are within six miles of Interstate 40.)

Research Triangle Park itself – the largest technology research and science park in North America, employing about 40,000 people – sits on a 16-square-mile tract west of the Raleigh-Durham International Airport. The park, which opened in 1959, seeking to reverse the “brain drain” of science and tech graduates from southern universities, is home to companies including Cisco Systems and Bayer’s Crop Science division. RTI International, the park’s non-profit home research institute, also resides there.

Want to know more about the state capital? Stroll through Raleigh’s civic center, with the pillared North Carolina state Capitol, or delve into one of the nearby neighborhoods that form the bedrock of Raleigh such as Oakwood, with its distinctive Victorian homes and Confederate cemetery.

Raleigh can also be a starting point for a number of scenic drives.

Head west on Highway 40 and you’ll quickly find yourself in the midst of North Carolina’s organic farming belt. Pick a country road north or south of the highway and drive past picturesque barns, orchards and fields planted with an array of crops. Stop off at the Weaver Street Market in Carrboro, which plies local and seasonal products, from regionally produced hot dogs to fresh organic kale and tomatoes. The market has a pleasant fresh-air café, music venues, art galleries, shops and restaurants. (Weaver Street Market also has locations in nearby Hillsborough and Chapel Hill.)

If you’re lucky enough to be in the region in late April, you can sign up for the annual Piedmont Farm Tour where dozens of farms open their doors for tours of barnyards, crop lands and country kitchens. It’s a great experience for children, including those who may have never been on a farm.

Head south on Highway 87 to Saxapahaw, a former mill town on the banks of the Haw River. The town is now a thriving arts center with a honky-tonk feel. In the warm months, the town offers a series of evening musical events, featuring country and bluegrass performers.

For a taste of local history, head south on Highway 40-E for about 50 miles to exit 334 and follow signs to Harper House Road and the Bentonville Battlefield. Bentonville was the Civil War’s last major battle, as the hardened Union troops of General William T. Sherman overwhelmed General Joseph E. Johnston’s outnumbered Confederates.

Then there’s the North Durham Country Byway, a circular route that gives you a distinctive taste of the area’s countryside and waterways. Start at Bennett Place, which has Civil War exhibits, then stop at the Duke Homestead, where family patriarch Washington Duke made the fateful discovery that his farm could produce a “bright leaf” tobacco that was popular among smokers.

Durham also has many sites to explore. See the Sarah P. Duke Gardens, the Museum of Life and Science and the Hayti Heritage Center, located in the 125-year-old St. Joseph’s AME Church, with its African-American archives and art galleries. The church has been a venue for speeches and sermons by Booker T. Washington, Langston Hughes, W.E.B. DuBois and Martin Luther King, Jr.

With so much to see in and around Raleigh, North Carolina, you and your passengers are in for a fun ride. Before you set off, make sure you have the right auto coverage. 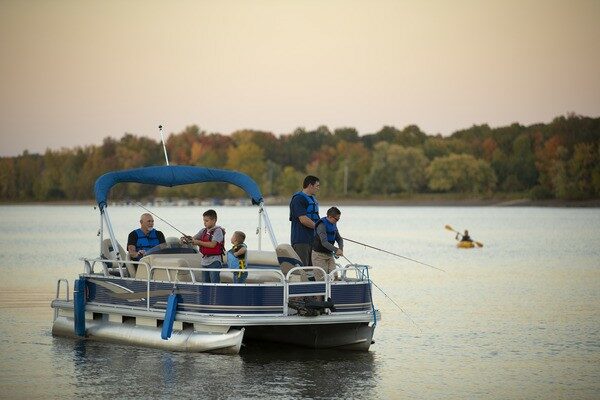 How to Winterize a Boat

A boat needs a lot of tender loving care, even when it’s going to be out of the water for the winter. Properly caring for your boat can be very...

Read more about How to Winterize a Boat 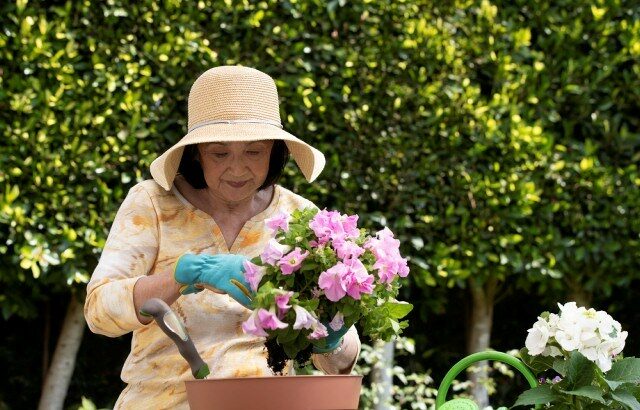 4 Ways to Use Garden Row Covers

The sun is shining, birds are chirping, and you’re sitting in a lush, green Eden of your own making. For many, there are few better ways to enjoy warm weather...

Read more about 4 Ways to Use Garden Row Covers 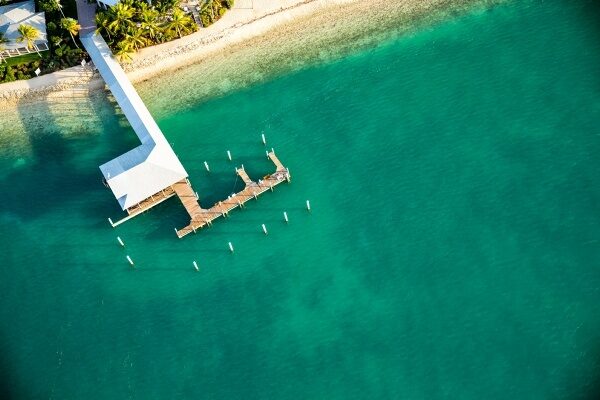 Jet Ski Buying Guide: What to Know Before You Purchase

Whether you’ve owned one before or you’re new to riding a personal watercraft (also known as a PWC), selecting a PWC that best suits your lifestyle and budget requires research...

Read more about Jet Ski Buying Guide: What to Know Before You Purchase