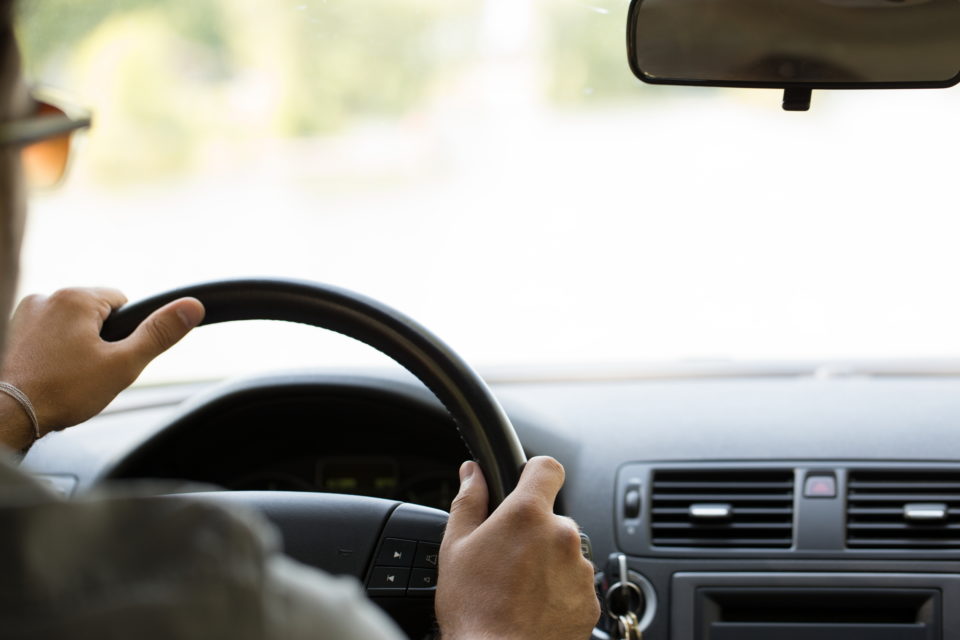 You can lapse into bad habits no matter how experienced you are.

Even seasoned motorists can slip up on certain, potentially unsafe practices. To find out what those mistakes are, we recently spoke to Bill Windsor, associate vice president of consumer safety for Nationwide.

Pushing the limits of a yellow light.

It’s easy for a driver to get caught up in the moment when they’re behind schedule and try to outrun a yellow light. But it’s simply not worth the risk. “Think of how little time you’ll actually save,” Windsor says. “You’re talking a minute, maybe two. Is that really going to make a big difference? If you run the light, you could get a ticket or, worse, cause a serious accident.”

Not adjusting for the weather.

Some still stick with “normal” driving practices even in wet and/or slick conditions, leaving inadequate space between them and the vehicle ahead. “If you need three seconds of distance in good weather, then you have to double that when the conditions are bad,” Windsor says.

It’s easy to forget to use a turn signal, especially when driving on a familiar road. But your turn signals are important “messages” that make everyone aware of your intentions. Also, always use headlights in any bad weather. “They not only help you see better,” Windsor says, “but they enable the other motorists to see you.”

Driving to distraction, Part I.

When you’re en route all the time, you may be tempted to dial the phone or, worse, respond to a text. But you still need to forget the mobile device and focus on the road. “Even if you’ve been on the same street thousands of times, there’s always a chance of the unexpected,” Windsor says. “A child could bolt out into the middle of the street to chase a ball. A car could speed through a red light. Total awareness is key at all times.”

While hands-free phones are considered safer than the alternative, you shouldn’t “fool” yourself into thinking it’s OK to use them non-stop while behind the wheel. In fact, conducting a phone call while driving – even when eyes are on the road and hands are on the wheel – still causes “a relatively high level of cognitive distraction,” according to research from the University of Utah. “Think about having a discussion with a loved one while attempting to watch a movie on TV,” Windsor says. “How much of the movie do you miss? It’s the same thing with driving: You can’t afford to miss anything out there on the road.”

Accidents happen – even to the best of drivers. That’s why Nationwide offers Accident Forgiveness, which can help you avoid a costly rate increase following the first at-fault accident on your policy.