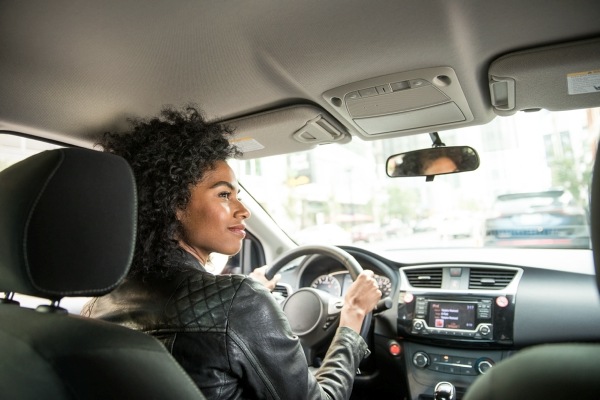 Learn the keys to raising a responsible driver.

All parents feel at least some sense of concern when their teenagers start to drive. And there’s a valid reason for that: Teens account for three times more fatal crashes per mile driven than those who are age 20 or older, according to the Insurance Institute for Highway Safety (IIHS). And the risk is highest for beginners: The overall crash rate for 16-year-olds is three times higher than the rate for 18- and 19-year-olds.

All of which means that parents must be proactive in educating their children about driving. Some recommendations:

There is no excuse for not wearing a seat belt. If your child shirks this off, you can provide a convincing argument with this statistic: Lap and shoulder belts—when properly used—can reduce the risk of fatal injury to front-seat car occupants by 45%, according to the National Highway Traffic Safety Administration (NHTSA). And seat belts are credited with saving more than 250,000 lives since 1975.

Still, there are times when a young person will avoid wearing one. “Teens’ explanations include ‘I was just going down the block,’ ‘No one else wears them’ and ‘They’re too uncomfortable,’ ” says Anne Marie Hayes, president of the Teens Learn to Drive Foundation. “But there are no good excuses.” In fact surveys show that more than half of all car accidents occur within five mile’s of a driver’s home.

Experts recommend that teens drive for at least 100 hours, supervised, during the first year. “This is structured, active parent coaching,” Hayes says. “Have your child practice on all kinds of roads, in various lighting and weather conditions.” And model good driving practices at all times with your children, no matter what age they are. Always remember that the best “instruction” for young people are the decisions you make every day in traffic.

As opposed to tunnel vision, a “whole road” perspective works best. So help your child make better choices by taking advantage of the entire landscape of visual detail before them. “They must take note of any cars pulling away from side parking spots and watch for pedestrians who might cut across the path from either sidewalk,” says Susan Kuczmarski, author of The Sacred Flight of the Teenager: A Parent’s Guide to Stepping Back and Letting Go. “Then check for pedestrians on the crosswalk at the approaching stop sign. Monitor the rear-view mirror for activity behind the driver, and always look for fast-moving bicyclists and pets which suddenly cross in front.”

Like a good coach, you should engage your teen when riding along. Ask him or her to describe the decisions being made during the ride, so you can understand his or her thought processes. “Listen closely to see if your teen is missing anything,” Kuczmarski says. “Give feedback based on both what you’re hearing and on the driving.” Similarly, when you’re behind the wheel, explain what steps you’re taking at any given moment—in various, common situations—to ensure a safe experience.

Put it in writing.

In many households, a “contract” between parents and kids will clarify expectations. In this agreement, you can provide specifics on penalties for various violations—including texting and driving, speeding, failure to obey traffic lights and other dangerous behaviors. “This way, when a friend in the car tells your teen, ‘Speed up!’ your teen will know that he or she could lose driving privileges for a month,” Hayes says.

New driver in the family? Take a look at insurance discounts available to new drivers.