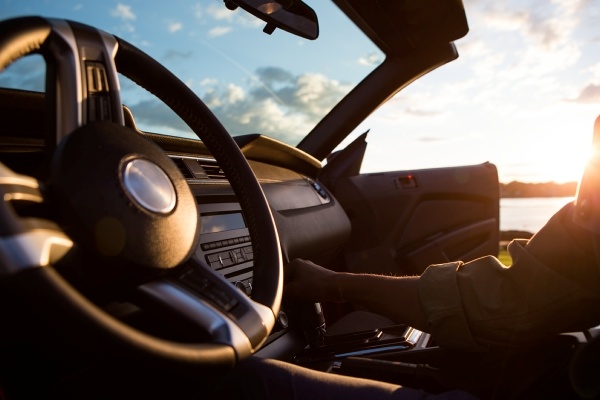 Putting a teenager behind the wheel can be nerve-racking for parents – and justifiably so. The Insurance Institute for Highway Safety found that teens crash three times as often as drivers aged 20 and older. But there are things you can do to help keep them safe. Follow these seven tips to help your kids hit the road with the skills they need.

Tip #1: Drive as much as possible with them when they have their permit.

A study by the University of North Carolina’s Highway Safety Research Center found a sharp decline in crashes among young people who participated in about 110 hours of supervised driving before getting their license. And the Centers for Disease Control and Prevention found that the risk of accident is far greater during a rookie driver’s first month. Make sure they’ve had maximum practice before they hit the road solo.

A survey by the American Automobile Association (AAA) Foundation for Traffic Safety determined that having other teens in the car can put a young driver at added risk. Friends can be distracting and cause the driver to underestimate potentially dangerous situations. So talk to your kids about tuning out their friends while they’re driving and consider limiting the number of passengers they’re allowed to have in the car. 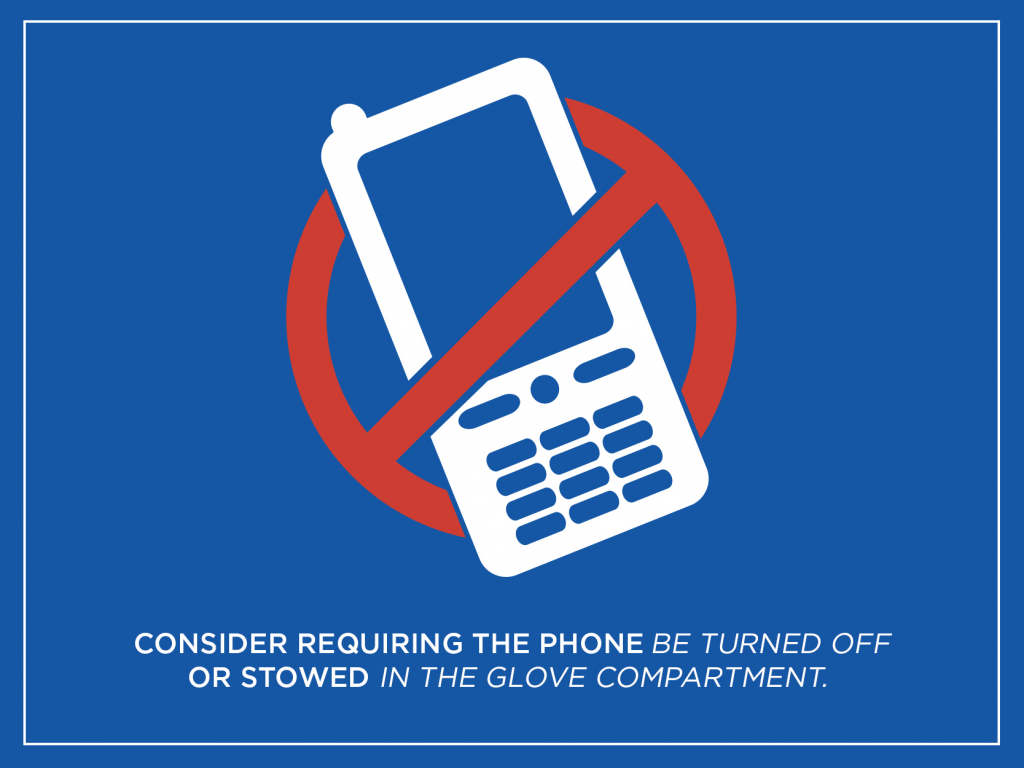 While everyone knows that texting while driving is dangerous, teens still do it: The AAA study found that distracted driving accounts for 58% of all crashes involving teens. You may want to consider requiring that your teen’s cell phone be turned off, stowed in the glove compartment when driving, or have them appoint a designated texter – if they have a passenger, hand off the device to him or her so the driver can still respond hands-free. And practice what you preach; if kids see you texting at the wheel, they won’t take you seriously when you insist they don’t.

Tip #4: Talk to teens about ALL kinds of distracted driving.

Texting while driving is dangerous, but it’s important that you talk to your teen about other distractions. The AAA found that searching for objects inside the vehicle, searching for an address, grooming and singing along with the radio can all increase the risk of accident. It’s also helpful to make sure your teen understands the importance of keeping volume at a reasonable level so he or she can hear car horns and emergency vehicles.

Tip #5: Get them in the seat-belt habit.

Few kids will ride a bike without wearing a helmet, but they’re less conscientious about using seatbelts. While seatbelt use reached a record high of 87% in 2013 and 2014, the U.S. Department of Transportation found that teens use seatbelts less than other age groups. Seatbelts reduce risk of death in a crash by 45% and of moderate-to-critical injury by 50%. So get them in the habit: everyone buckle up before starting the car.

To reduce bad decisions, make it easy for your teens to call home for the Mom & Dad Taxi Service – any time. Teens hear “don’t drink and drive” all the time. But even if they’re not drinking, they may find themselves in situations where their driver is. Make sure your kids know they can avoid getting into a vehicle with a drunk driver, and that they can count on you for a safe ride no matter what.

Tip #7: Be a non-aggressive driver – and set an example.

Perhaps the most overlooked, but arguably most important action a parent can take to keep their teens safer behind the wheel is to walk the walk. The Automobile Association of America reported that 56% of car accidents are the result of aggressive driving. If you lash out, tailgate, cut someone off or drive angrily, your kids may mimic your behavior. Instead, teach them how to remain calm and avoid aggressive drivers.

Nationwide offers insurance that can cater to your family’s needs, and offers discounts of up to 15% for good students. Visit Nationwide’s auto insurance page to explore our offerings.