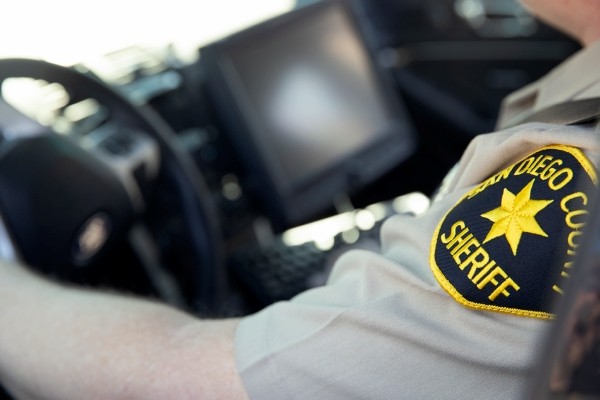 How common are car thefts? Actually, they happen every 44 seconds in the U.S. There were more than 721,000 in 2012, up 1.3% over the prior year, according to the most recently available statistics from the FBI’s Uniform Crime Reports. And when citizens are targeted in the most potentially dangerous of these crimes – carjacking – the attacker succeeds in roughly half of all attempts, according to the U.S. Department of Justice.

To find out how to best protect yourself, your vehicle and possessions, read on.

You don’t display your cash, financial statements and jewelry in your home’s windows, do you? So why would you do the same in your car? Hide those valuables, including purses, computer bags and, of course, the ignition key. You’d be surprised how often people don’t. Two of five people fail to hide valuables, according to a joint survey from LoJack and the National Insurance Crime Bureau. One-quarter leave a purse or wallet inside, and one-third have left bank statements – all of which are appealing to car thieves. One-third say they’ve kept their vehicle running while unoccupied.

Not everyone has a garage. But many have the option of parking on a well-lighted street – another deterrent for crooks. Also, etch the vehicle identification number on windows to discourage thieves from stealing the vehicle and selling it to a chop shop.

Lock up – then go

The minute you step into an automobile, you’re vulnerable. So lock up right away, before starting the ignition or setting up your iPod, GPS, etc. (Buckling up is the second ”to do.”)

When stopped or slowing down, you increase an opportunity for a carjacker. So at traffic lights, exercise caution. “When stopped in traffic, leave enough space to move forward,” says Brent O’Bryan, vice president of learning and development for AlliedBarton Security Services, a physical security firm.

Just as you want to stay in well-lighted areas while parking, you don’t want to “hide” in the darkness while driving. “Don’t head into remote or unfamiliar areas,” O’Bryan says. “If you feel like you’re being followed, don’t drive home. Don’t park next to a vehicle such as a van which could be hiding a suspect.”

Stay cool during a crisis

Even if you do all the right things, you could still get involved in a car jacking. If so, the safety of you and your passengers remains the top priority. Stay calm – if you panic, it’s more likely a criminal will too. “Never argue; give up your car,” O’Bryan says. “Get away from the area as quickly as possible. Note the suspect’s appearance, and immediately report it to the police.”

Having an anti-theft device in your vehicle may earn you a discount on your car insurance.