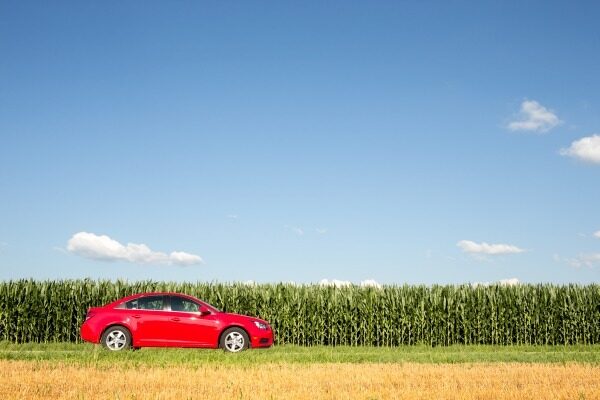 Although alternative cars get a lot of media hype, only 3.2 percent of the 12.6 million cars sold in the United States each year are hybrid, plug-in hybrid or electric, says Gary Schwendiman, Ph.D., author of The Future of Clean Energy: Who Wins and Who Loses as the World Goes Green. Here’s a summary of each type of vehicle to help take some of the guesswork out of deciding which might best fit your needs.

Only hybrid, plug-in hybrid and electric cars are eligible for federal and state tax credits. However, the amount of the federal tax credit depends on the size of the battery, with the largest cars getting the biggest tax credit of $7,500, Schwendiman says.

State tax credits also vary, with California providing the most substantial one of up to $2,500. You can look up your state’s tax credit at the U.S. Energy Department’s Alternative Fuels Data Center. Only new cars are eligible for these incentives.

Schwendiman cautions, however, these subsidies will eventually end and, for some models, have already ended. The federal tax credit ends once a car manufacturer has produced 200,000 of a certain model.

Often consumers will buy an alternative vehicle if they drive in a metropolitan area with high-occupancy-vehicle lanes because the state allows them to drive in the HOV lanes without a passenger or offers a discounted toll. But requirements and allowances are changing for many of these programs as well. You can look up state HOV regulations on the Energy Department’s website.

If you are interested in an alternative car, experts say you might consider leasing instead of buying so you can get a new car every three years. “If you’re going to test the waters with new technology,” Drury says, “leasing is the preferred route. You don’t want to be stuck with less than the latest and greatest.”

There are so many variables when deciding between types of cars as well as makes and models that it often takes some research to decide what’s right for you. Here are four websites that can provide additional resources: Consumer Reports, Edmunds, Kelley Blue Book and PluginCars. 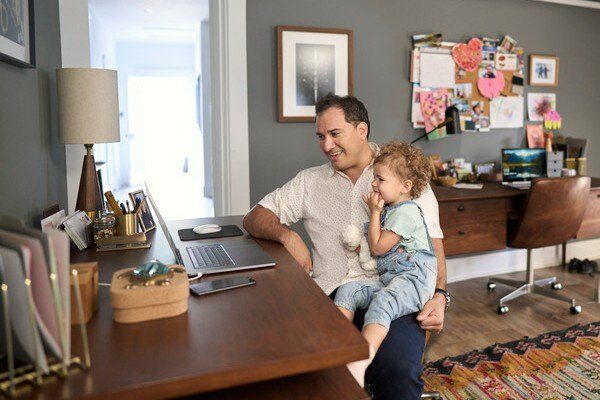 Inflation is at the top of everyone’s minds right now. Our recent Nationwide Retirement Institute® survey found the majority of U.S. parents (60%) listed inflation or the rising cost of...

Read more about Personal Finance Tips for Dealing with Inflation 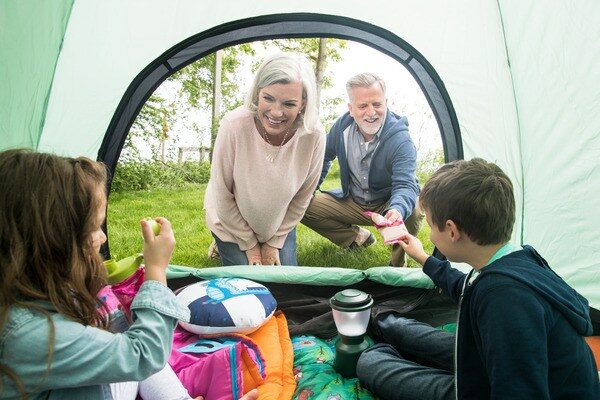 What is Long Term Care Insurance and Is It Worth it?

Long-term care is any personal assistance you need to maintain your quality of life as you get older. There is a good chance that you will need long-term care at...

Read more about What is Long Term Care Insurance and Is It Worth it?

What Kind of Damage Can a Hurricane Cause?

In any given year, weather disasters can result in billions of dollars of damages. During hurricane season, affected properties can expect to see flooding, broken windows, downed power lines, leaking...

Read more about What Kind of Damage Can a Hurricane Cause?