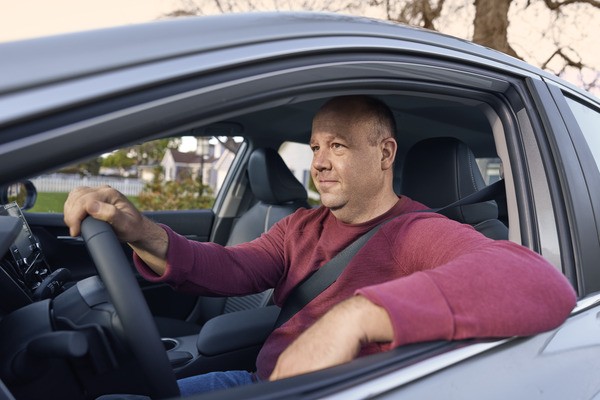 An estimated 800,000 pre-owned cars are expected to roll onto dealers’ lots this year, ending the drought that has forced many buyers to choose new models and accept the automatic depreciation that followed.

Expect the majority of these pre-owned vehicles to be almost as good as new but with much lower price tags, industry insiders said.

“Vehicles that come off lease returns typically have lower mileage and are kept in better condition,” said Jessica Caldwell, Edmunds.com director of industry analysis. “In fact, many lease returns become certified pre-owned (CPO) vehicles, which come with a warranty that gives a buyer more peace of mind. For the entire used market, prices will be more flexible since there is so much more inventory than in recent history.”

Pre-owned car prices are expected to fall about 2.5% over the next three years, according to National Automobile Dealers Association (NADA).

Why are lower priced cars available?

The reason? Dealers must contend with a boom in used car availability.

“The unprecedented volume of new vehicle sales [a record breaking 17.5 million in 2015] comes with a higher volume of trade-ins, which are turned back around to the used market,” says Caldwell.

Consider that Ford Motor and Fiat Chrysler both reported 2016 marked their companies’ best February sales since 2006, according to Automotive News. Nissan North America reported February 2016 was its highest market share of any month ever. The sales prompted Automotive News to exclaim: “The industry is no longer bouncing back from the Great Recession. It’s all the way back and then some.”

“We expect a record number of lease returns to come back to the market this year,” she says. “Since leasing has only grown in recent years, we expect that trend to continue for at least the next three to four years.”

What types of cars will you find?

The influx of former lease vehicles this year reportedly will include a bounty of compact SUVs, midsize SUVs, compact SUVs and midsize cars, according to National Automobile Dealers Association.

Buyers browsing some of what NADA estimates as 33% more pre-owned vehicles for sale than were previously on the market are in for some deals, too.

True bargains will likely be found in some of the surplus of former rental cars that traditionally are not very popular with everyday consumers according to The Wall Street Journal. The reason for the lagging sales of these cars is likely due to the drop in gasoline prices that moved consumers to larger cars.

“When the economy is better and interest rates and gas are low, you’re going to buy as much car as you can,” Michelle Krebs, senior analyst with Autotrader told CNN Money.