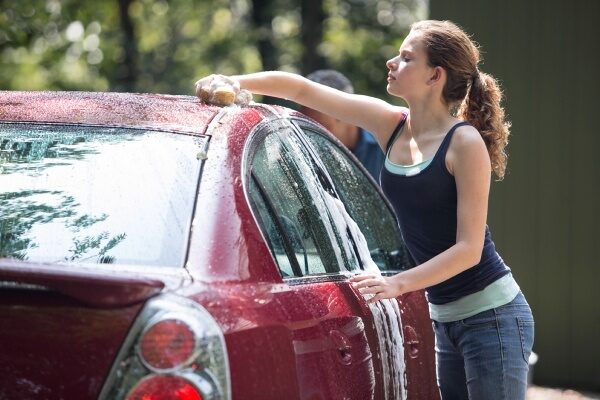 You’ve decided the time has come to buy a new car. However, your old car is still in pretty good shape and you’d like to get the most that you can for it. This is a case where first impressions may really count.

Here are some used car selling tips to help you maximize how much you’ll make selling your old car:

Selling privately vs. trading in

First, keep in mind that selling a car privately and trading it in to a dealer require different approaches. Dealers understand they may have to put some work into a car, says Ron Montoya, senior consumer advice editor, Edmunds.com.

“If I was trading in the car, I wouldn’t take care of any major mechanical issues because the dealer would know that it’s on them to fix and they would be the ones spending money to recondition the vehicle,” Montoya says. “But if I’m selling it to the average person, it would greatly impact my chances of selling the car if there’s something immediately wrong with it.”

Include all crucial information when writing the vehicle description, and emphasize any special features

Every ad should include the make, model, year and color of the vehicle. If your mileage is low, it’s a good selling point to include, otherwise you may want to consider leaving it out.

The best way to stand out in a crowd is to push the unique options, features and “special something” qualities of your ride. These would include any upgraded wheels, audio system, leather, electronics, etc. that you’ve had put in.

Include photos that give a clear picture

While good copy remains a must, great photos can make or break the sale. Use pictures to allow prospective purchasers get a clear sense of what it would be like to see the vehicle themselves. Let them feel like they’ve “kicked the tires” by providing pictures of the odometer and gauges, the upholstery, the engine, every side of the vehicle, the undercarriage and the tires.

Give it cosmetic appeal

When it comes to the outside of the car, private buyers are much more concerned with cosmetic appeal. “If I was selling the car myself, I would definitely take it to get a nice detail job and get a coat of wax,” he says. If the car has fabric seats, Montoya says, he would have these shampooed or have the leather cleaned, making sure that everything looks as nice as possible. This is important because the car will show up better in photos and be more appealing for in-person showings.

“But if I was just trading it in, I would just take it to a regular car wash and not really spend the money because the dealer can tell that the car is in good shape,” he says. “You don’t need to really put on that coat of wax for them, whereas a person on the street may not be willing to overlook it as much.”

Even for private sales, you don’t have to go overboard, Montoya says. For example, replacing floor mats is not necessarily a must-do, he says. “If it’s just a little dusty, I wouldn’t spend money on that,” he says. But if it has a hole or a major stain, replacements would maximize appeal.

Get the car smelling fresh

Odors are another factor. If the car has odors, “you may have to shampoo the interior and get that cleaned out because that’s going to impact the value of the car for some,” Montoya stresses. “Some people may not want it at all.” This is a particular challenge for smokers, he says. In any case, it would pay to spray a deodorizer in the car or to hang a deodorizing strip. “Nothing too strong, just something mild like lemon,” he says.

Take care of the exterior

When it comes to the exterior, detailing should take care of some of the minor scratches. You should also shine up the headlights. “Some older cars have plastic housings for headlights and they tend to get kind of faded and a little foggy after a few years,” Montoya says. Some cleaning kits that you can buy at your local auto parts shop include solutions that can clear away some of the cloudiness. “It’s not going to make it look like a brand new light, but it will help to make it look a little better.”

Get under the hood

Then be sure to wipe around under the hood with a rag to remove dust. While you might use a cleaning solution to give the engine area a fresh shine, Montoya warns against steam-cleaning here. “Cars nowadays have a lot of electronics, and I wouldn’t want to recommend somebody do that and then potentially short-circuit something,” he says.

Don’t forget about things that affect the drivability of a car, such as squeaking brakes. “If the person test-drives the car and the brakes are making noise, that would scare them off immediately,” Montoya says.

Ultimately, the cleaning will give you a leg up in attracting serious buyers. With a spiffed-up car ready to sell and armed with the true value of the vehicle from sites such as Edmunds.com, you can hold firm to a good price, helping you to turn a tidy profit. 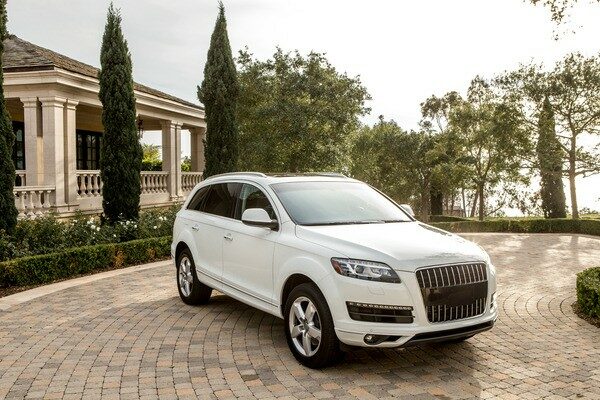 Everyone has a dream car, that sleek sports coupe or polished classic you spend years thinking about, just waiting for the right time to make it a reality. But before... 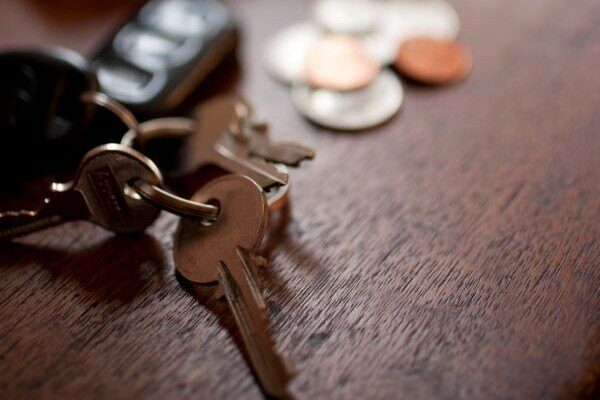 What is a Lienholder?

What is a lien? Sometimes, a person’s word isn’t quite enough. When creditors feel that there is some risk a debt will not be repaid, they can establish what is...

Read more about What is a Lienholder?

Manual vs. Automatic Transmission: Which Is Better?

Manual or automatic? The debate has raged for many years, ever since automatic transmission technology became good enough to popularize these easy-driving vehicles. Once upon a time, almost every car...

Read more about Manual vs. Automatic Transmission: Which Is Better?