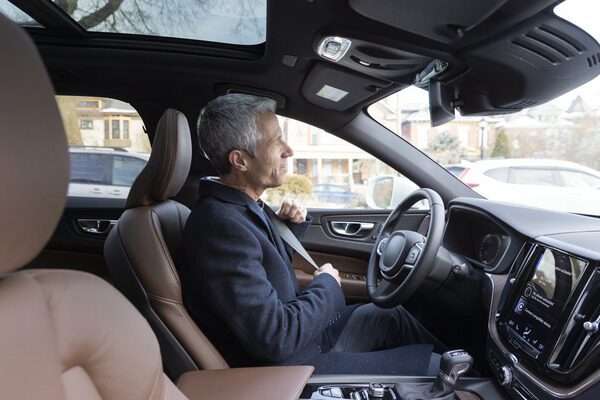 In today’s always-on world, consumers are increasingly looking for ways to stay connected 24/7 – and that means being able to stay connected while driving. To accommodate that demand, tech companies are working with automakers to explore new ways to incorporate digitized data with driving.

Most of us already enjoy some form of connectivity in our cars, even if it’s limited in scope.  We use hands-free Bluetooth devices to communicate more safely and rely on GPS technology to get us where we need to go. But that’s just the tip of a very large – and ever expanding – iceberg.

According to the World Economic Forum, by the year 2020 as many as 90 percent of all new cars will be “connected.” This brave new world of hyper-connectivity will change not just the cars we drive, but also the entire driving experience. Companies such as Seattle-based INRIX are working with major automakers to provide access to information that can help drivers get where they’re going or find what they’re looking for. This includes information such as real-time weather and road conditions, available parking spaces, gas station locations and pricing, traffic cameras, drive times and alternative routes in case of accidents or road construction.

Jordan Perch a blogger at DMV.com, believes connectivity is just now beginning to find its footing, and it brings with it a number of benefits for drivers. For starters, drivers save time and money by being able to select more efficient routes based on real-time traffic patterns. That ultimately reduces both traffic congestion and air pollution, and helps drivers.

Through V2V (vehicle-to-vehicle) connectivity, drivers can alert one another to road hazards and conditions, changes in traffic and crashes almost instantaneously.

“Connected cars can share information on their speed and position at all times, as well as various actions that drivers take – such as making turns or abrupt stops,” Perch says, explaining that relay of information gives other drivers an up-to-the-moment awareness of what’s happening with the vehicles that surround them on the road – and gives them a better chance to react more safely or avoid the situation entirely.

The ability to make such adjustments ahead of time rather than just in the nick of time not only contributes to the safety of everyone on the road, but also can have a direct economic effect. Drivers can avoid sitting in traffic, hard braking or rapid acceleration, all of which consume excess fuel.

The future of car technology

Today’s rapidly growing forms of connectivity could be out of date in just a few years. While companies including Google, Apple, Tesla and Uber are exploring the future of autonomous or driverless cars, other tech leaders are focusing their attention on how to make the connected car experience better for drivers and their passengers.

Connected car developer WayRay is developing a system called Navion that will use holographic technology to display important information on the windshield rather than requiring the driver to take his or her eyes off the road to look at a touchscreen or dashboard.

The coming technology will also allow dealers and repair shops to communicate with car owners, and manufacturers will even be able to build vehicles with more personalized content for the buyer.

Find out about other car technology you can expect to see in the coming years. 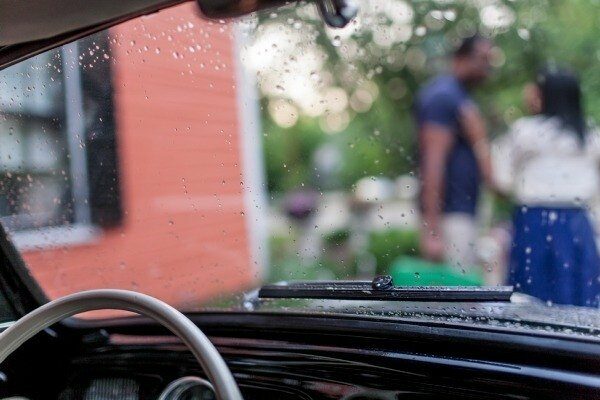 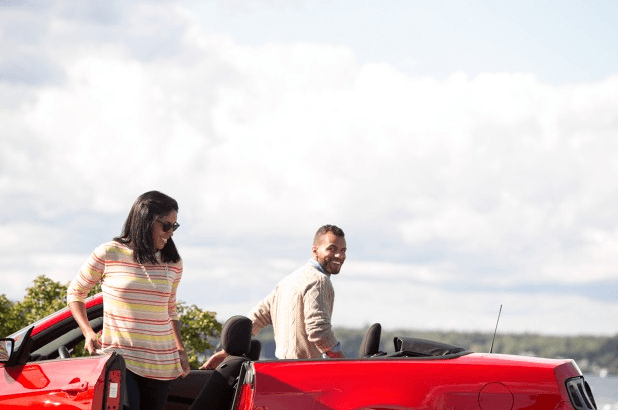 When to Change Your Car Battery

Quite often, car batteries are taken for granted until they stop working. A dead battery can be an inconvenience at best and, at worst, may leave you stranded somewhere. That’s...

Read more about When to Change Your Car Battery 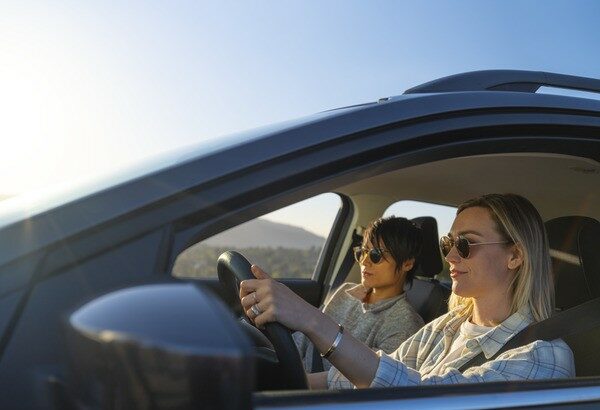 What to Do When Hydroplaning [Video]

Driving in wet conditions can cause several issues, including lowered visibility or the need for longer braking distances. It can also cause your car to hydroplane. If you’ve ever driven...

Read more about What to Do When Hydroplaning [Video]