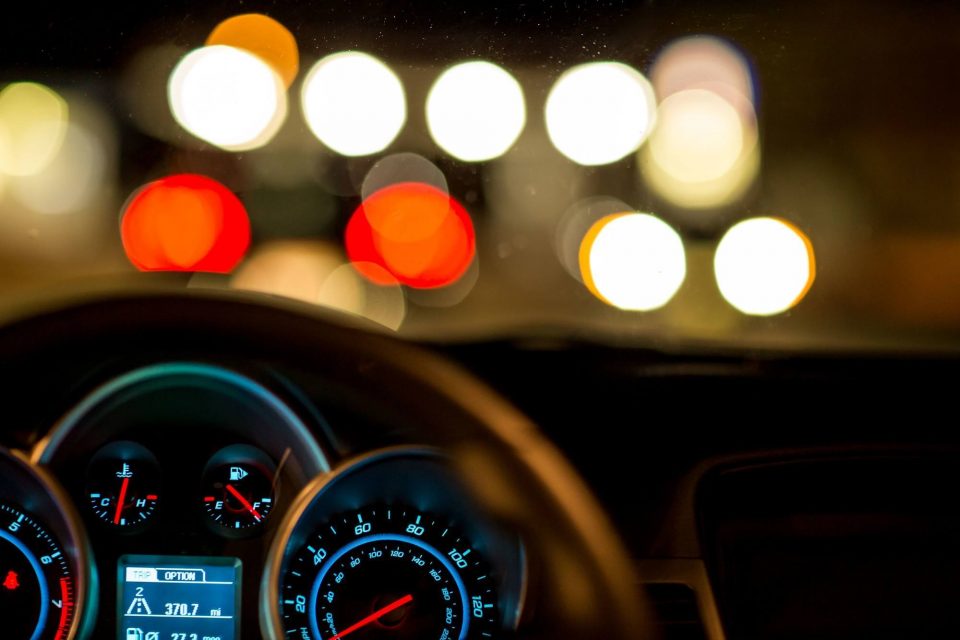 From cell phones to laptops, technology has become increasingly reliant on WiFi. Even automakers are getting into the act by developing cars that serve as wireless hot-spots. But with WiFi comes the risk of hacking.

CNN and Forbes have revealed that advances in car connectivity have opened the door to a new security risk: car hacking.

What is car hacking?

Car hacking occurs when someone taps into your car’s wireless technology and takes control of your vehicle. As manufacturers and dashboard makers race to include wireless features in new cars, car hacking becomes more of a possibility. The development of wireless vehicle-to-vehicle communication provides yet another gateway for hackers to gain access to automobiles.

How can cars get hacked?

Cars contain 50-100 mini computers that control vital driving functions. Every electronic part is interconnected by a central system that hackers can potentially access. And since driver authentication is rarely required, determined hackers can more easily manipulate a car’s software.

Should I be worried about my car?

Only a handful of wirelessly connected vehicles are on the market today – and the chance of hacking into a particular vehicle depends on its architecture. Vehicles with many wireless features, such as Bluetooth, remote startup and tire-pressure monitoring are easier to hack than those with wireless features that operate separately from its driving functions on an internal network.

Should I buy a car with wireless connectivity?

Despite the risk of hacking, wireless connectivity in autos has benefits. The technology can be used to keep your kids entertained and allow automatic updates for software recalls.