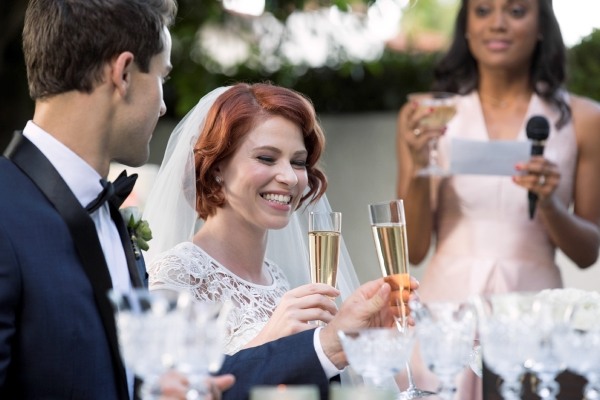 When couples marry, they typically combine a number of things – their belongings, their families and, often, their finances. While money ranks high on the list of things couples fight about most, experts say there are healthy ways to resolve – and even prevent – financial disagreements.

Much of the problem couples have with money comes from the fact that most of us are raised not to talk about money, according to the American Psychological Association. The association’s 2014 study, “Stress in America,” found 31% of couples said money is a major source of conflict in their marriage. What’s more, according to the APA, those conversations tend to be more heated than other touchy topics that couples experience.

Like many beliefs, our thoughts about money are developed early on and they’re largely inherited from our parents and the way we were raised. In the study “Predictors of Belief About Money,” researchers found these beliefs about money might be so ingrained in us that we don’t consciously recognize all of them even though they will affect how we act toward money as well as how we interact with our spouses.

Something to talk about

When couples begin dating, they often talk about career goals, beliefs about how to raise children and where they want to live. But in most cases they do not discuss their views on spending and saving or explore their attitudes toward money.

According to the APA, these are good questions for couples to ask one another to begin the discussion about their personal financial beliefs:

From there, couples can also begin talking about what they’d like to accomplish together as a couple and begin defining what is important to achieve. Like most aspects of a relationship, it will take work and compromise – but discussing and planning it will inevitably be more successful than not talking about it and then fighting later.

Couples may also want to discuss the attitudes toward money they want to eventually instill in their children. What do you want them to learn about spending and saving? How will you shape their views of the value of money? Ideally, both partners should approach the matter consciously and take an active role in defining their family’s view of finances for the future.

If two partners find that they have very different views about money, there are still plenty of ways to make a relationship work without having money as an ongoing dispute.

Talking about your views on money as a couple can help each person view the situation through the other person’s eyes and should help make communications about money more open and empathetic. You can establish guidelines for spending and saving that both of you are comfortable with.

Remember, this should be a negotiation, not a hostage situation, and it’s something you agree on together. That way, each person feels like they are being heard and they have a chance to create a budget or spending plan that works with both styles.

If you merged or are considering merging your finances with your partner, talk to a Nationwide financial advisor who can help you plan for the future.