College Graduates by the Numbers 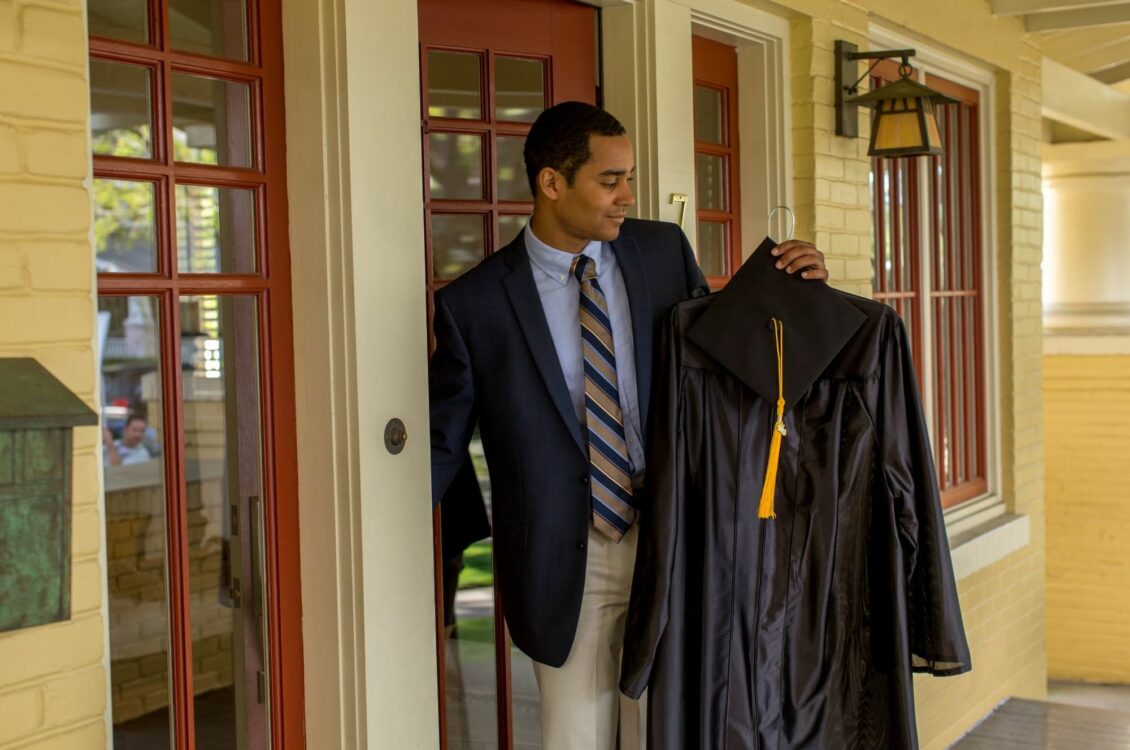 With graduation season here, we wanted to give you a glimpse of the post-grad landscape. Using data from Census.gov and Pew Research, we’ve rounded up some fascinating insights about life after college in America, including graduation rates by gender, the average graduate’s salary and much more.

Percent of graduates by gender:

Colleges and universities with the highest 4-year graduation rates:

The average 4-year graduation rate is 41%

Breakdown of degrees that graduates received:

Majors with the highest starting salaries:

How much do majors play a role in grads’ current jobs?

Was college worth it?

Which stats do you find most interesting? Let us know in the comments. 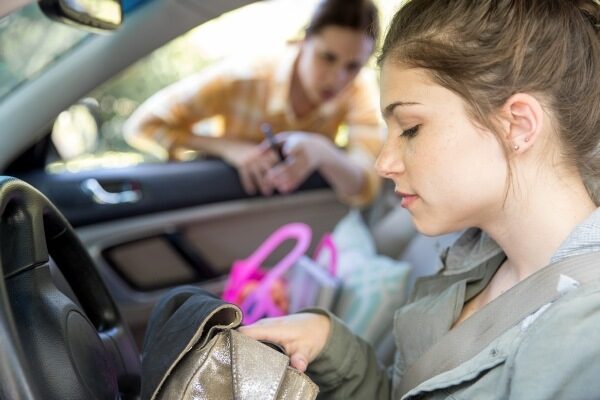 Pros and Cons of Commuting to College

When your child starts college and you have an empty nest, you might have a to-do list, including travel abroad and fixing up the house. But before you book a...

Read more about Pros and Cons of Commuting to College 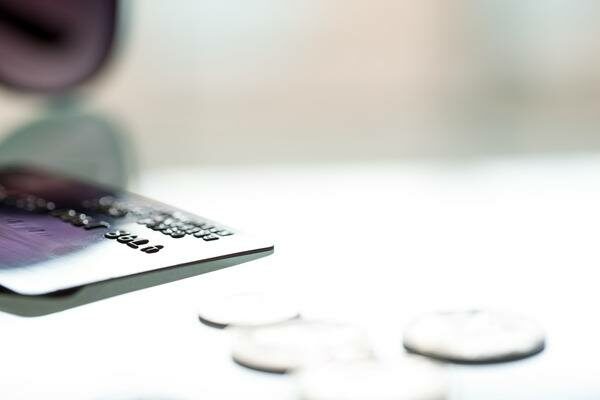 Should You Give Your College Student an Allowance?

College is a series of firsts for students. It’s the first time they’ll live on their own, be responsible for every meal, handle their laundry and even complete homework without...

Read more about Should You Give Your College Student an Allowance? 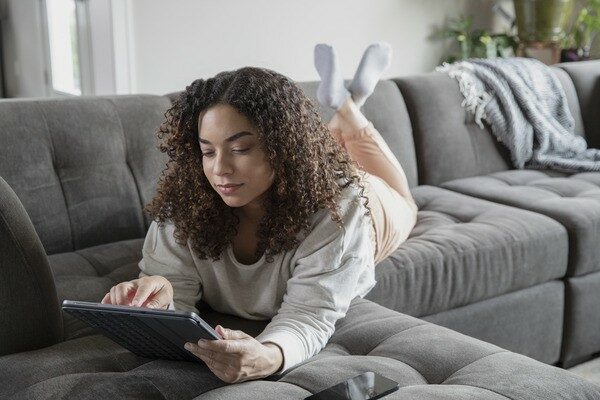 Top 5 Tips to Maximize Space In Your Dorm Room

Many college freshmen encounter a culture shock when they first move into a dorm. After having your own bedroom, you must now adjust to living in a closet-size space with...