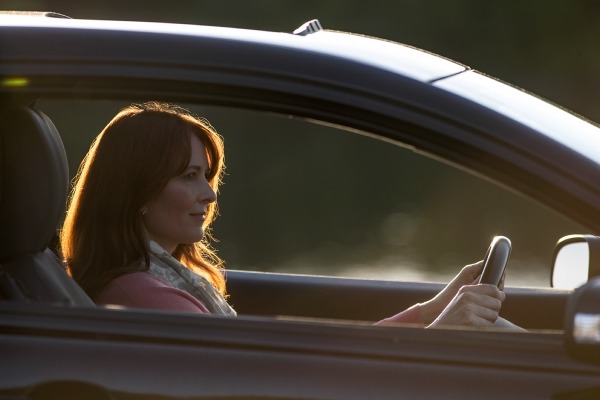 While technology is transforming the automobile in dramatic ways from alternative fuel engines to self-driving vehicles, automotive design is changing just as drastically. It’s touching all aspects of a car including the shape of the exterior, the placement and use of lighting, and the look and feel of the interior cabin.

Cars of the future will still have wheels, doors and seats, but how they look and function may have little resemblance the vehicles of the last 50 years.

There are a number of reasons for the changing design. Shifting trends and the unpredictable tastes of consumers push automakers to continually update their designs to meet current needs. At the same time, designers – having to accommodate new technologies such as digital displays and rear-view cameras — are pulling car owners along with innovative looks.

Finally, upgrades in safety regulations and increased fuel standards are challenging automakers to make cars safer and more efficient through alterations in design.

“CAFE pressures have had all the auto manufacturers renew their focus on aerodynamics,” says Eric Noble, founder and president of The Carlab, an automotive design consulting firm. CAFE, or corporate average fuel economy, are U.S. federal regulations that require a yearly increase in fuel economy standards through 2025 for all cars and trucks. To meet these standards, cars are being designed with lower wind resistance and drag, helping to improve their fuel economy.

This emphasis on aerodynamics is leading to a sleeker, sportier look, with flush-fitting parts and tighter gaps between exterior panels for better airflow. The tail of the car is also changing, while a smooth underbody can also improve aerodynamics. “One method of going about that is by having underbody panels,” says John Grafman, executive director of the AutoDesignO, adding that such panels would also reduce wind noise.

Sculpting a perfectly aerodynamic vehicle may lead to car models that look too much the same for consumers’ tastes. “Where that leaves car manufacturers is considering active aerodynamics, or active aero, which are devices that can be deployed or not based on decisions made by a car’s computer systems,” says Noble.

The front grill is one such area of a car that’s getting a design makeover through active aero. All-electric vehicles have drastically reduced cooling needs compared to combustion engines, allowing some electric models to remove the front grill altogether.

Another option for conventional cars are active shutters on the front grill, opening and closing electronically, depending on the car’s cooling needs. For example, if it’s cold outside or the car is cruising at a steady speed on a flat road, the shutters can close to increase the car’s aerodynamics.

According to Noble, other examples of active aero are cars that can automatically adjust lower to the ground at certain speeds, which reduces drag. “We’re also seeing active rear wings that rise up as you get to a certain speed,” says Noble. Such devices used to be too costly for all but luxury models but now they’re finding their way onto sedans and compact cars.

Those cheaper models are benefiting from what Noble calls the “democratization of luxury.” Features found once only in expensive cars are now making their way down to economy brands. “I don’t see a future interior design that doesn’t have French stitching,” says Noble. “That was reserved for 60-, 70-, 80-thousand-dollar cars a generation ago, and now it’s expected for a car that goes for $20,000. It’s a very interesting trend.”

Safety innovations are also having an effect on design. “Modern chassis engineering, safety cells and the inclusion of airbags allows designers the freedom to create smaller cars that are able to deal with the unthinkable,” says Grafman. Such features negate the need for heavier vehicles; cars are becoming lighter without sacrificing safety. Lighter materials including aluminum, plastic and carbon fiber are replacing steel in certain areas of the car, further improving fuel economy.

Another design trend that owes its existence to improved safety is panoramic roofs, with glass sunroof panels that extend across the entire roofline. Cheaper and more reliable plastics and glass technologies have evolved to withstand heavy shocks, with support coming from the doors and a central column in case of a rollover. Such roofs create an airier environment and an increased sense of spaciousness, an especially important feature as cars get smaller.

As roofs give way to more sky light, other traditional glass areas in the car of the future may shrink. Rear cameras are becoming standard in cars, often providing a safer alternative to rear-view mirrors, while parking-assist technologies further negate the need for a back window.

“Ultimately, as we have more active systems to help us avoid accidents, what’s going to happen is the need for glass panels is going to go down,” says Noble. “The need to create 360 degrees of vision through glass won’t exist anymore.”

Take a look at 5 surprising trends that will shift in the auto industry by 2025.