Your Guide to the 6 Most Common Styles of Homes 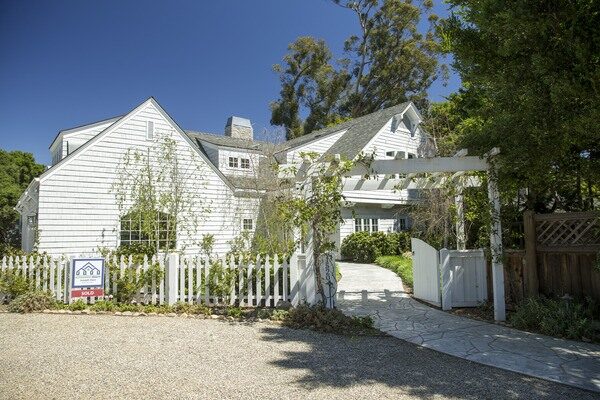 If you’re looking to buy a house, one of the first questions a real estate agent will ask is what kind of house you’re seeking. Everyone usually has a preference, and knowing what yours is can help your agent understand what options to show you.

Because buying a home is a long-term commitment, it’s important that you choose a style that makes you feel comfortable. Here are home architecture styles you may see while shopping.

“Victorian” refers to the style of homes built during the reign of England’s Queen Victoria, who ruled from 1837–1901. There’s some variety within the style, but a Victorian is usually a multi-story home with a pitched roof that’s irregularly shaped. Often, it has one or more gables facing the front, and the exterior walls are shingled. You’ll find a porch going partly or fully around the front and sometimes extending along one side. Some Victorians are quite decorative, with fanciful woodwork, oddly shaped windows and unique paint colors that almost make them resemble gingerbread houses. Traditional Victorians often have small rooms, which are cozy but may feel cramped compared to the more open layouts of other, more modern styles.

Craftsman homes were initially created during the Arts and Crafts era. They combine simplicity with decorative elements that extend into the furnishings. The homes use a lot of wood and rock for a rustic vibe, and they sometimes incorporate stained glass in interesting shapes and designs. Even when they’re two stories, they tend to be shorter than their Victorian counterparts, with lower ceilings. These bungalow-style houses often have a small porch on the front, and their eaves are propped up with tapered wood columns.

Ranch home styles are typically one-story homes, sometimes with basements or daylight basements. They’re often laid out in a rectangular, U or L shape. These types of houses are wider rather than deeper, with simple floor plans and sleeping areas that are usually separate from the living areas down long hallways. The exteriors of ranch style homes aren’t overly decorative. They can be stucco, brick or covered with shingles or aluminum siding, but usually they aren’t ornate.

Brownstones or row houses are often found in urban areas, including New York, Philadelphia, Chicago and Baltimore. Where space is in high demand, builders go up instead of out. These homes are multi-story and often adjacent to similarly sized structures. They may abut, or there may be enough room for a car to go in between them. They often feature a prominent staircase leading to the front door — a nice place to sit and greet the neighbors.

Colonial home styles are among the most popular in the country. These types of houses have European design origins dating back a few hundred years. They tend to be geometric, stately and symmetrical, and they originally had four rooms on each of two floors. The exteriors are typically brick, stone or wood or shingle siding.

When you’ve found your perfect home, you’ll need a mortgage, and Nationwide can help you get started. Learn more about mortgage rates and services. 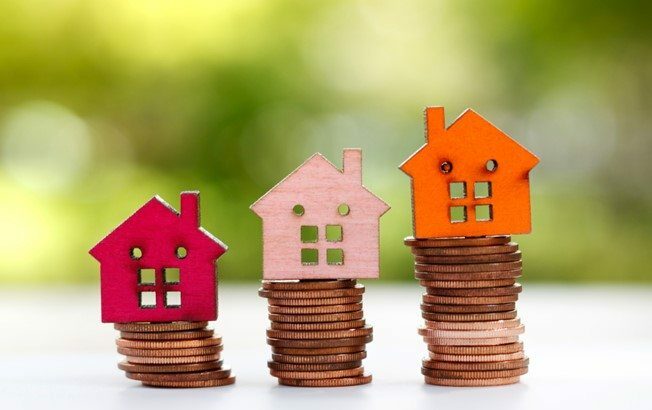 How will inflation affect the housing market? Housing prices tend to rise with inflation. This is because the economy is dynamic and there are a lot of changes introduced to... 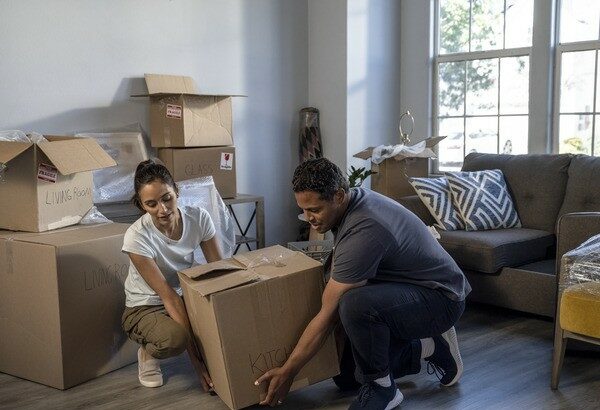 How Much Does it Cost to Move?

Nothing stresses people out like having to uproot their lives, transporting their belongings tens, hundreds, even thousands of miles away. While the endless boxes and hours of packing and unpacking...

Read more about How Much Does it Cost to Move? 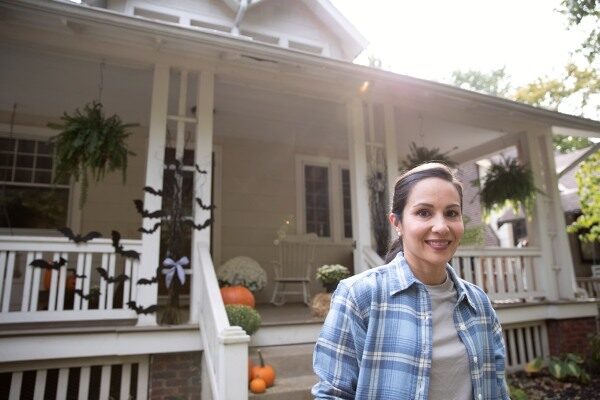 5 Mistakes to Avoid When Flipping Homes

House flipping has become a lucrative market for many. And with number of shows dedicated to these endeavors, you may be interested in what it takes to flip a property....

Read more about 5 Mistakes to Avoid When Flipping Homes