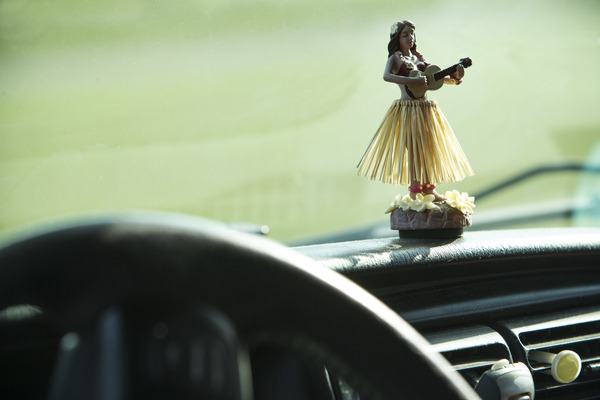 For NASCAR fans, being inside the cockpit of a NASCAR racecar with our favorite driver would be a dream come true. But since that’s not possible, the next best thing is being able to listen in on your favorite driver during a race – no matter where you are.

Innovations in technology have enhanced the communication between the driver and pit crew, and now that technology is also being passed along to fans, allowing us to virtually ride alongside and experience the race in real time. While watching the events unfold, either live at the track or from halfway across the country, we also can hear what the driver and the crew are saying.

As anyone who has spent time at a NASCAR track knows, this is something that fans have been able to enjoy trackside for several years. Fans who want to get a close-up and personal experience can buy or rent a NASCAR scanner, which is a hand-held device that’s similar to a walkie talkie. Although it doesn’t allow users to send out a signal, it is programmed to receive signals and has several channels to dial in to. (Find a complete list of channels here.)

In addition to taking us right inside the car with our favorite drivers, the scanners provide a great way to listen to spotters (which includes hearing them talk about other teams’ strategies while the race is going on), NASCAR and race officials, TV or radio broadcasts as they’re going out live across the airwaves.

For a more sophisticated scanner at the track, check out the Sprint NASCAR FanVision handset, which has all the benefits of the traditional scanner, with the added bonus of video. The video can replay action from a race and also has in-car cameras to truly put users in the driver’s seat.

There’s an app for that…

Of course, most of us can’t be there for every race, and since scanners only have a radius of about five miles, they only work at the racetrack. But the good news is, that doesn’t mean we have to miss out on the feeling of trackside action!

NASCAR Mobile, which is available on Google play, Windows Store or the AppStore, brings all the action to the mobile device of your choice. This robust app is a great way for fans to follow a favorite driver and to listen in to live driver audio and adjust the in-car camera view for the preferred viewing angle.

Like the scanners at the track, the app also includes live broadcasts.

While we may never get to feel the forceful rumble of a NASCAR racecar as it powers around the track, or be able to sit alongside our favorite drivers as they jockey for position, we don’t have to be left out of the excitement of a NASCAR race. Whether we’re watching the action at the track or are hundreds of miles away, technology makes sure that we don’t have to miss a thing.